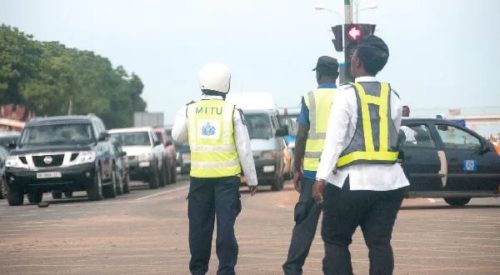 Citi TV’s War Against Indiscipline has generated GH¢24,000 from 16 drivers who appeared in court in the last two weeks of the operation.

Out of 25 vehicles impounded on the East Legon stretch, 16 drivers appeared before the La motor court with seven pending cases, while the court has issued a bench warrant for the arrest of two drivers who failed to show up in court for various road traffic infractions.

This morning, the War Against Indiscipline team arrested seven drivers again for engaging in wrong U-turns on the motorway.

The drivers called on road authorities to block all unauthorized U-turns and erect road signs on the motorway in order to deter them from the illegalities.

The War Against Indiscipline campaign aims to raise awareness among road users, which will, in turn, avert the increasing loss of lives to road crashes.