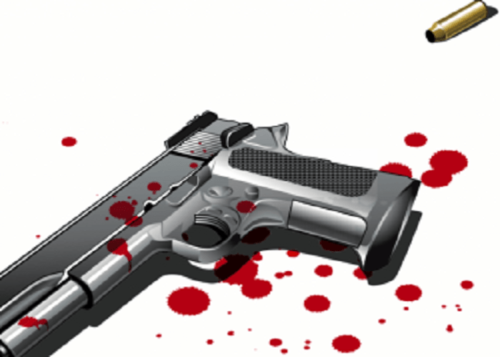 MyNewsGh.com gathers that a Policeman on motor patrols at Gbane in the Talensi District of the Upper East Region has been gunned down by unknown gunmen suspected to be robbers.

The identity of the Police Officer is not readily known.

According to reports, the Police Officer was in the company of another colleague on their daily motorbike patrols in the community when they were attacked.

The armed men who cannot be identified shot at the Police and took to their heels.

It is not clear what the motive of the armed men was.