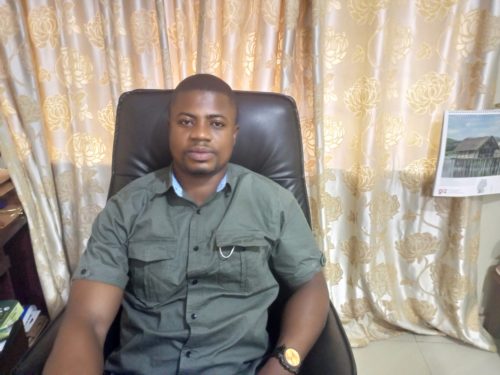 He opined that people must rather correlate the cashew revenue to the maintenance of the deplorable roads which has been a major concern of the constituents disclosing that it is a major priority of the assembly to ensure motorable roads in the district to facilitate mobility of people and vehicles indicating that the cashew revenue cannot construct 10km bitumen roads if accumulated for 2years or more. 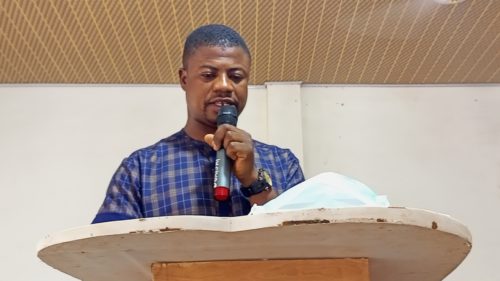 On the issues of the deplorable roads within the Jaman North district, Honorable Solomon Owusu indicated that he has been trying his possible best to ensure the construction of the roads revealing that he has had series of meetings and engagement with the roads minister who has promised him to ensure the construction of the road.

Honourable Solomon Owusu disclosed that he is trying as much as possible to get our deteriorated roads fixed to help him leaves a remarkable name and a hallmark as a DCE who aided the construction of Sampa Township and other Roads hence he will not rest until the roads are constructed.