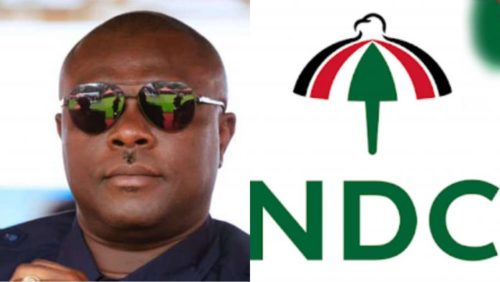 The Ashanti Regional Council of Elders of the National Democratic Congress (NDC) has reportedly initiated a project, dubbed ‘The Ashanti Project-Ashanti for Asantes’.

The project is intended to champion a bid to ensure all persons who aspire for positions at the regional level in the impending regional elections are Asante indigenes.

The project, allegedly being spearheaded by Captain Buta, Johnny Osei Kofi, Prof. Ohene Adjei and Prof. Oteng Adjei, has obviously launched a hate campaign against the current leadership of the party in the Ashanti region.

The Ashanti Council of Elders whose membership is generally indigenous Asantes is not comfortable that both the Regional Chairman (Fante) and Secretary (Ewe) are settlers.

A deep source has revealed that former Attorney General, Betty Mould Iddrisu and Dr. Agyemang Mensah are opposed to this tribal bigotry against

Enoch Amoako-Nsiah, a former Ashanti Regional Security Coordinator has alleged that some NDC Regional Executives compromised their positions to the detriment of their own party’s interest and that the said Regional Executives might have sold out the fortunes of the party to their political opponents.

As a result, the Committee made recommendations without any substantial evidence.

But the Ashanti Regional Chairman of the National Democratic Congress (NDC), Augustine Nana Kwesi Andrews has rubbished the report describing it as useless.

Nana Kwesi said the agenda is a personal vendetta by the members of the Committee hiding behind the Council of Elders to frustrate his re-election bid at the impending elections to achieve their objective of excluding non Asantes in the executives.