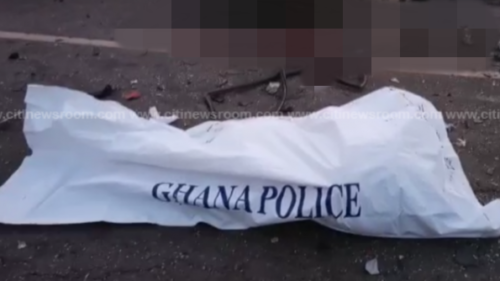 The latest incident brings the total death toll to five after two people were shot dead in an earlier incident.

The clash escalated between the two supporters during a procession of the firing of musketry in the Battor township ahead of the Hogbeza festival which was supposed to be suspended after a court ruling.

Although police have restored calm in the Battor township after the arrest of some perpetrators, they are still on the manhunt for some other suspects involved in Friday’s disturbances.