The only time politicians work hard is during campaign – Yvonne Nelson 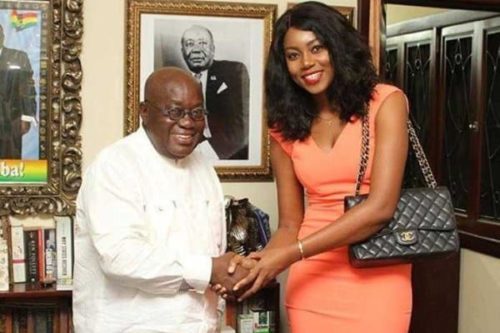 Actress Yvonne Nelson has noticed that the only time politicians invest energy and work so hard is when they are campaigning.

She says apart from campaigns, they are not seen working tirelessly to help address the issues confronting the people in the country.

Yvonne Nelson who has been labelled the Yaa Asantewaa of her time made this known in a tweet.

“The only time a politician works hard is during their campaigns. Roaming to convince you to vote is their only hard work. Think about it.”

The actress has in the past expressed her disappointment in the current government over the hardship Ghanaians have had to suffer under their leadership.

She expressed concerns about the flashy lifestyle of the President at the detriment of the people of Ghana.