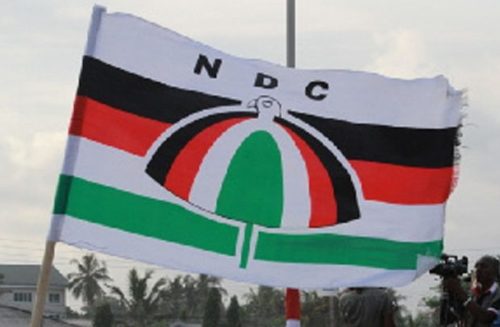 Some aspiring branch officers of the opposition National Democratic Congress (NDC) in the Subin Constituency of the Ashanti Region have accused their executives of hiding the constituency album in an attempt to frustrate their bids.

According to them, the Constituency Chairman, Joseph Yevu Agbenyega and his secretary, Justice Anaman, have denied them access to the electoral album, despite persistent requests to the executives.

The aggrieved NDC members told Accra-based Class FM yesterday that this had rendered them incapable of getting their forms endorsed by members of the party in polling station areas.

They claimed that regional executives had also declined to intervene for them in spite of petitions sent to them, intimating that they need the electoral album to identify the qualified NDC members for endorsements.

The NDC members suspected foul play, noting that this is a deliberate ploy to deny them the opportunity to contest the party’s branch election scheduled for this month.

They threatened to disrupt the vetting exercise, which was scheduled to come off yesterday, while calling the national executive to intercede on their behalf.

However, the Constituency Chairman, Joseph Yevu Agbenyega has denied any wrongdoing, insisting on his innocence.

According to him, he cannot be said to have hidden the electoral album, noting that he is not responsible for upkeep of the album.

The Functional Executive Committee (FEC) of the NDC announced they had given the go ahead for the party to hold its branch elections across the country after a meeting held on July 12, 2022.

According to FEC, the elections have been divided into four zones – Northern, Middle, Southern, with the Ashanti and Eastern regions making up the fourth zone.

The Central, Oti, Volta, and Greater Accra regions constituted the Southern Zone, with the elections expected to be held in more than 38,000 branches of the party.