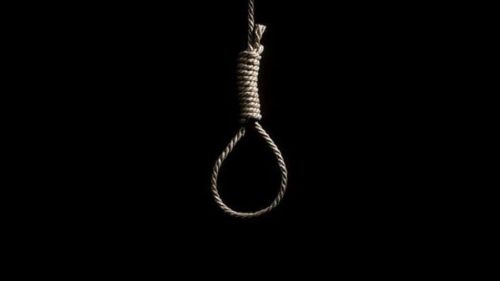 A woman believed to be in her early sixties has committed suicide in her farm at Breman Essiam in the Central Region.

The deceased, Antie Esi Annan was a popular shopkeeper who operated her own provision store at Breman Essiam.

She went missing on Sunday November 27, 2022 so the residents thought she had travel to visit her Children.

Several calls were done to reach her children to find put if she was with any of them. But it turned out that none of the children had seen her.

She was found hanging on tree on her farm in the afternoon of Monday, November 28, 2022.

Her death has thrown the residents into a state of shock  wondering what might have pushed her to take her life.

Report gathered by Kasapa News, Yaw Boagyan indicates that the brother of the deceased also committed suicide by hanging himself about three months ago in the same farm.

Police at Breman Nkwantanum were informed and officers proceeded to the scene and conveyed the body to the Cape Coast Teaching Hospital Mortuary.