Sampa Market women Lament over poor condition of the market 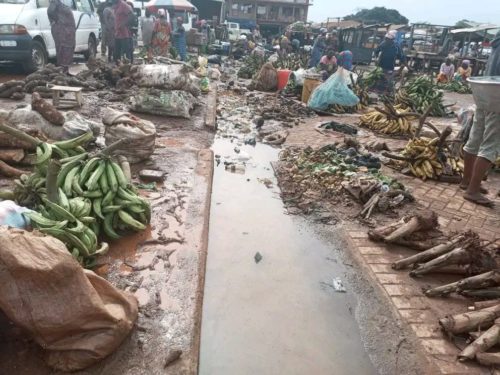 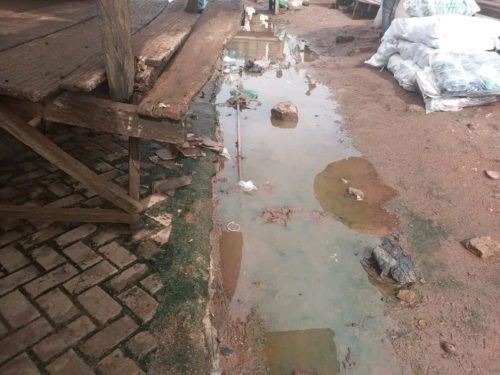 Some traders speaking in an interview with Gye Nyame Fm and Ark news reporter, Kwaku Mensah Abrampa indicated that the market has since been in a very deteriorated nature making it difficult to operate without obstructions because whenever it rains before or in the course of the market sections, it becomes so frustrating for them to work which is affecting their finances. 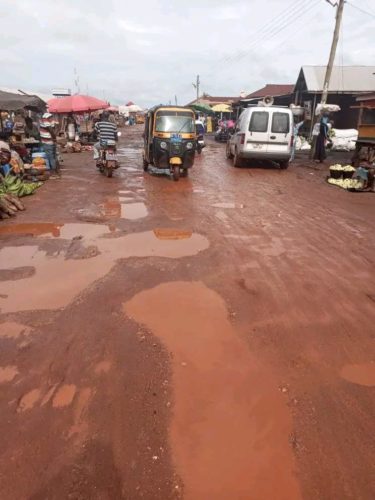 They revealed that the Jaman North district Assembly after the weekly and daily collection of a series of taxes has neglected their welfare which has resulted in the current poor nature of the market, especially in the rainy season. They have called on authorities to attend to their plea or halt the payment of taxes in the coming days.