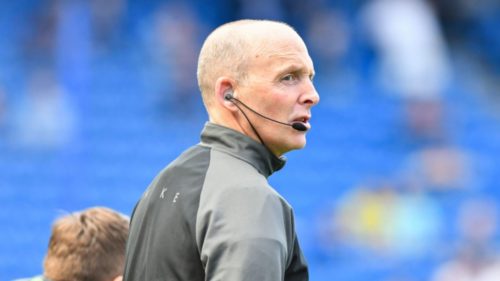 Retired English referee, Mike Dean, has questioned the officiating in Ghana’s 3-2 loss to Portugal in the 2022 World Cup on Thursday.

Mike Dean believes Elfath should have been invited to review the incident at the pitch side Video Assistant Referee (VAR) monitor, but that was not done.

He said the decision to give Portugal the penalty was something he cannot defend, though he usually tends to back referees.

“The VAR, in my opinion, should have gotten involved, should’ve invited the referee over to have a look at it,” Mike Dean told beIN Sports after the game.

He continued, “I like to back referees all the time, but you can’t support stuff like that. You can’t defend the undefendable.

“For me, it should’ve been overturned, he should’ve gone to the screen…100% it was wrong.”

Ghana head coach Otto Addo also described the penalty as a gift from Ismail Elfath while expressing his disappointment at the performance of the referee.

Joy Sports understands the Ghana Football Association (GFA) has petitioned FIFA over the key decisions of the referee that affected the outcome of the game.

Ghana will shift focus to Monday’s encounter against South Korea in their second Group H game. 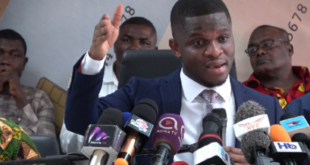 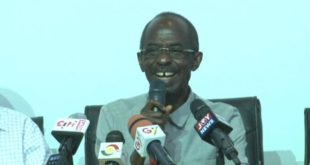 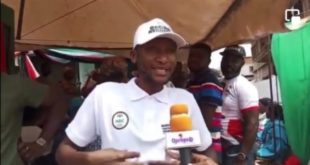