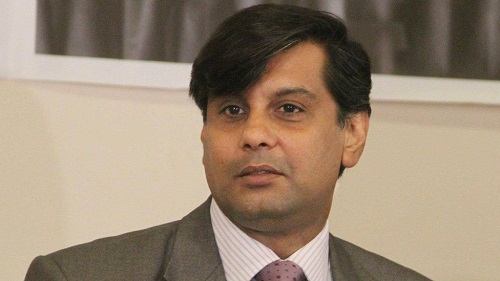 An investigation has begun in Kenya after a well-known Pakistani journalist, Arshad Sharif, was shot dead on Sunday.

An initial police report said officers shot him while he was in a moving vehicle in a case of mistaken identity.

Sharif was a critic of Pakistan’s military as well as a vocal supporter of ousted Prime Minister, Imran Khan.

The 49-year-old left Pakistan in August after complaining of harassment. He had previously been in the UK and Dubai before travelling to Kenya.It is not known exactly what he was doing in the East African country.

Kenya’s police watchdog – the Independent Police Oversight Authority (IPOA) – said it had sent its rapid response team to the site of Sunday evening’s shooting in Kajiado County near the capital, Nairobi.

The team will be investigating the “alleged police killing of a Pakistani national”, IPOA chairperson, Ann Makori, told journalists.

An initial police report about the incident suggests that Sharif was in a car that officers mistakenly believed had been stolen. The officers shot at the vehicle when it failed to stop at a roadblock.

Pakistan’s Prime Minister, Shehbaz Sharif, (no relation) tweeted that he was “deeply saddened by the shocking news of journalist Arshad Sharif’s tragic death”.

In a brief message on Twitter, Sharif’s wife, Javeria Siddique, said she lost a “friend, husband and my favourite journalist”.

Calling for a “proper judicial investigation”, former Prime Minister, Khan, said he was “shocked” at what he described as a “murder”, adding that he “paid the ultimate price for speaking the truth”.

Mr Khan was removed from power in April after losing a vote of no confidence. Sharif, who had backed Mr Khan, then started complaining that the country’s Federal Investigation Agency (FIA) was harassing him and left the country. -BBC 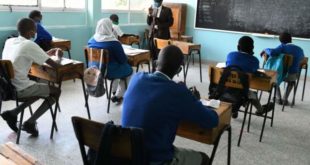 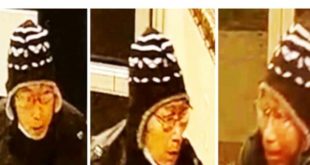 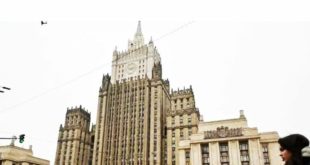 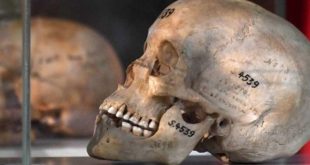