Practice self examination of breast cancer, one week after menstruation – Women advised 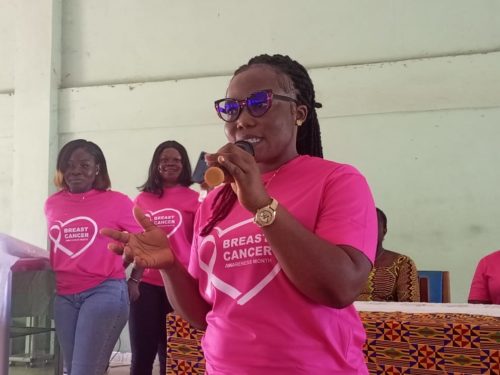 The midwifery officer of Sunyani branch of Planned Parenthood Association of Ghana Madam Esther Boateng Awuah has advised all women to promote continuous examination and assessment of their breast one week after every menstruation period to ensure early detection of breast cancer so as to improve its early skirmish. 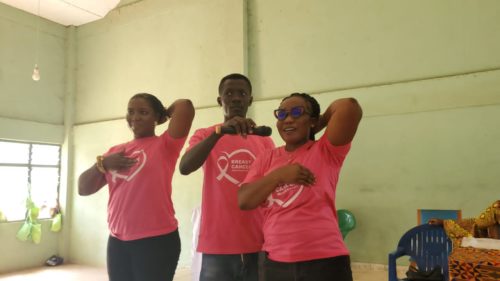 Speaking to Otixpres.com reporter, Kwaku Mensah Abrampa during two days breast screening program at Suma and Goka, communities within the Jaman North District organized by Abronoma foundation and other NGOs, Madam Esther Awuah revealed that breast cancer has been a serious ailment that is generally affecting the well-being of both men and women stressing that women must ensure regular self examination of their breast one -week after menstruation to detect early stage of breast cancer for early health care. 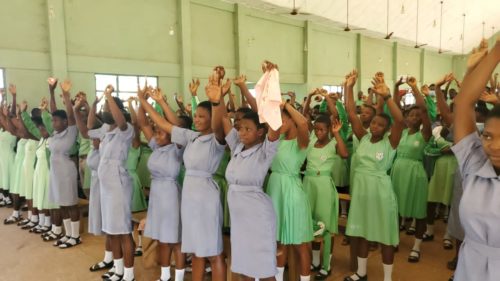 She denoted that early detection of the breast cancer will improve early prevention indicating that whenever a lump is detected in the breast as a result of the self examination, one must quickly report to the nearest health facility for further scientific check-ups to determinet the real cause of the said lump in the breast since many conditions can cause that in breasts and prescribe the best form of solutions to safeguard life. 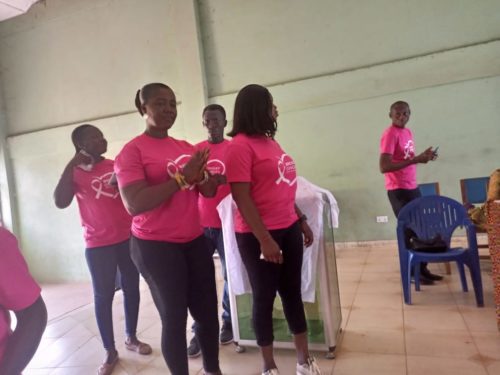 Madam Esther Awuah Boateng added that there has not been any scientific proof of the causes of breast cancer among women but however, there are risk factors that contributes to breast cancer which include the excessive intake of Pos-Nor 2 and other emergency contraceptives, smoking, alcohol intake, genetic factors and other contributive factors hence the need for regular examination and regular visitation to health centers to avert future setbacks on your health. 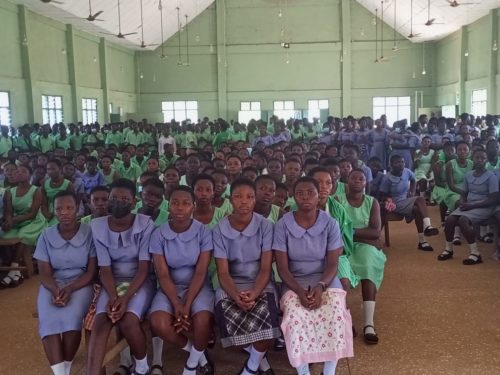 Mrs. Linda Nyarko Yeboah, Chief Executive Officer of the Abronoma foundation spoke to newsmen on why she collaborated with the Ghana Aids Commission, Planned Parenthood Association of Ghana and MOE Africa innovation to embark on this important program indicating that October is considered as a breast cancer awareness month hence their decision to engage students and community members in sensitization of breast cancer and offer free breast and HIV screening to create awareness on their health conditions for better future because early detection saves live.

Some beneficiaries of the program expressed gratitude to Abronoma Foundation and the partner institutions for considering their health by engaging them in free health screening. They advised Ghanaians to always ensure to take part in any program of this nature to know their health status to help them make the best decision for themselves.