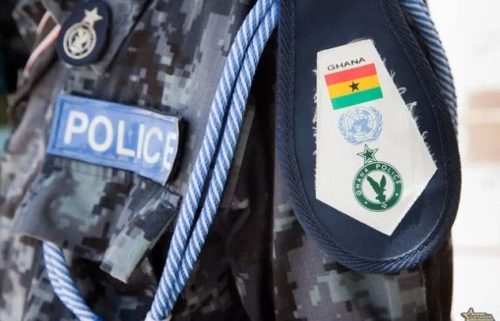 The detention of a Ukrainian businessman, Mazen Farakh, at the Airport Police Station, Accra has had tongues wagging about whether the law enforcement personnel are not executing a hidden agenda.

The complainant in the case against the Ukrainian pending in court suspects the arrest may be an orchestration.

The Ukrainian was arrested upon his arrival from a trip abroad to continue with the court case against a certain Nigerian, Sunny Awamini.

Mazen left Ghana on October 25, 2022 for a short trip to Italy to see his family, having departed without incident, DAILY GUIDE has learnt.

See also  Aftermath of COVID-19 in the banking world

Upon his return to Ghana on November 9, 2022, he was arrested by officials of Ghana Immigration Service and the Ghana Police Service.

A Ghanaian business associate of the Ukrainian, who pleaded anonymity, told DAILY GUIDE that “the arrest is just a calculated attempt by the Nigerian suspect to put Mazen Farakh in fear of his liberty so that he will abandon his pursuit of justice against him.”

The case is about an alleged business arrangement by which the Nigerian was to supply the Ukrainian with some teak wood.

The matter was first reported to the CID in March, 2022.

Mazen lodged a complaint at Economic and Organised Crime Office (EOCO), and Sunny was arrested and put before court.