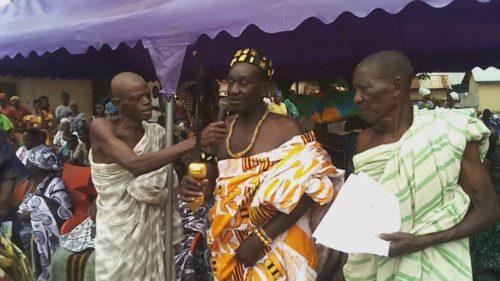 A teacher in the Krachi west municipality of the Oti as been enstooled as Adontehene of Keanan Traditional Area. 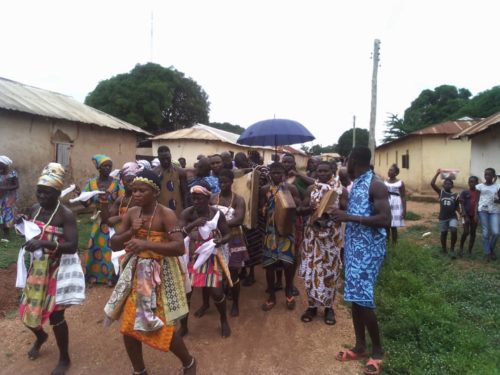 In service as a teacher,the people of Gyanekrom,a sub community in the Kete Krachi of Krachi west in the Oti region has Enstooled him as chief after the death of the late Nana Kyi. 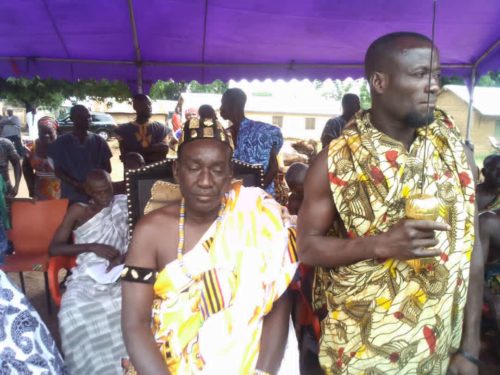 Mr. Gyane Williams now Nana Gyane ll as his stool name is a teacher who teach at Obredjour Municipal Assembly junior high school in the Krachi west municipality of the Oti region.

See also  Can I divorce my husband for chasing women? what the law says 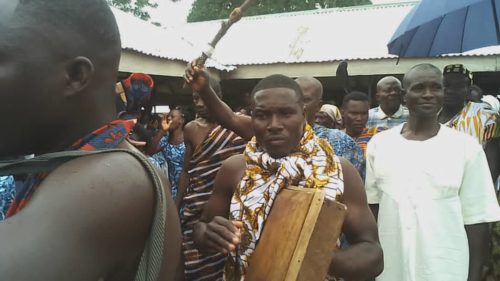 He was well lead by the Asa Dua culture dance group

The Coronation saw many chiefs and elders from various groups of people. 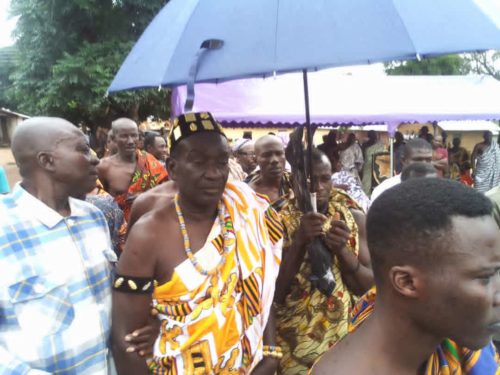 In attention was the chief Iman of kotokoli Zongo,the chief of Konkonba community and the chief of chokosi and many others 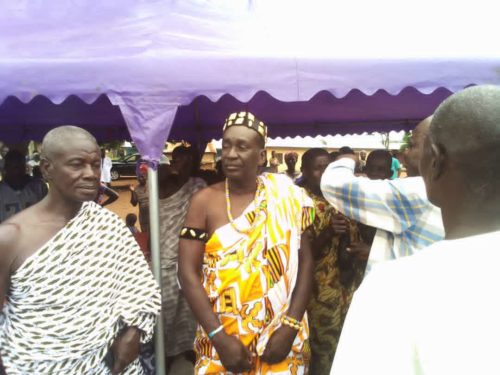 After the Coronation,Nana Gyane ll has promised to abide by the rules and regulations by the people of Gyanekrom and also promised to protect the tradition of the people. 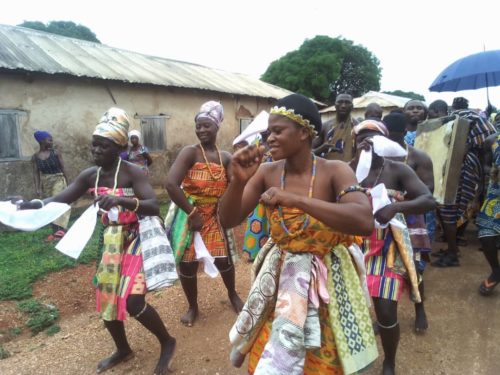 He has therefore on the community to support him as their new chief and will be ready to serve his people to the fullest.

Previous Nkwanta North: Your Sacrifice and Hard work Shall Pay You – DCE
Next Sampa Market women Lament over poor condition of the market