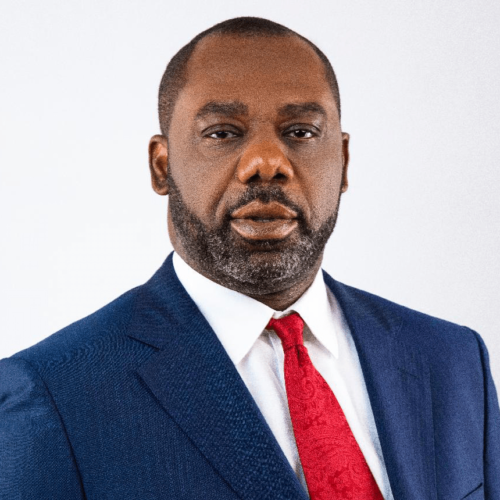 New Patriotic Party(NPP) Member of Parliament(MP) for Manhyia South constituency, Dr. Mathew Opoku Prempeh has reaffirmed the resolve of the party to win the 2024 elections.

According to the Energy Minister, contrary to claims that the ruling party had lost popularity and at the verge of being kicked out in the next election, stated that the NPP will not lose the next general elections.

“This party will not lose election 2024,” he told a Tertiary Students Confederacy (TESCON) conference in the Ashanti Region.

Dr. Opoku Prempeh noted that the current economic challenges being faced by government and Ghanaians will recede following the measures put in place by government to deal with the challenges.

In his assertion, notwithstanding the obvious difficulties, the governing New Patriotic Party(NPP) has demonstrated leadership and competence, a situation he argued would have worsened if the opposition National Democratic Congress was in charge of the Ghanaian economy.

While charging the youth of the party not to be despondent ahead of the 2024 elections, he asserted that some members of the party who have not gained in the first or second term of the Nana Addo led government are wishing doom for the party.

“No TESCON member should think or have a double mind about 2024. Our winning 2024 is your survival and that of the party. I’ll not like to go on retirement with a party in opposition. If you don’t know go and ask former President Kufuor. He left power and went in opposition and how he felt under NDC in 8 years of opposition and the 6 years of NPP, which one does he prefer? So it is better to be the garden boy of the ruling party than to be the landlord of the opposition party,” he added.