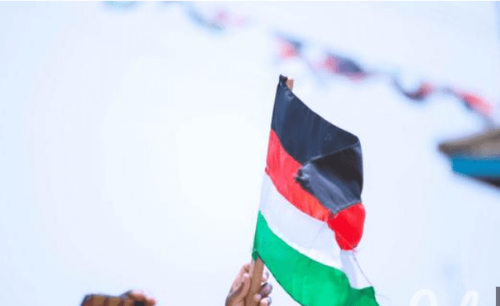 Tamale South Deputy Communications Director of the National Democratic Congress (NDC) Alhaji Farouk has died after arriving in Accra on Friday December 16 for the delegates congress of the NDC.

He died after suffering a short illness, Member of Parliament for South Dayi Rockson Nelson Dafeamekpor said on TV3 Saturday.

“Alhaji Farouk arrived in Accra on Friday but he had health issues and was sent to the hospital but unfortunately we lost him,” Mr Dafemekpor said.

See also  Cool down my brother, NPP is not for you – Ken Agyapong warns Wontumi

Nearly 10,000 delegates are expected to cast their ballot to elect national officers as part of the party’s preparations for the 2024 general elections.