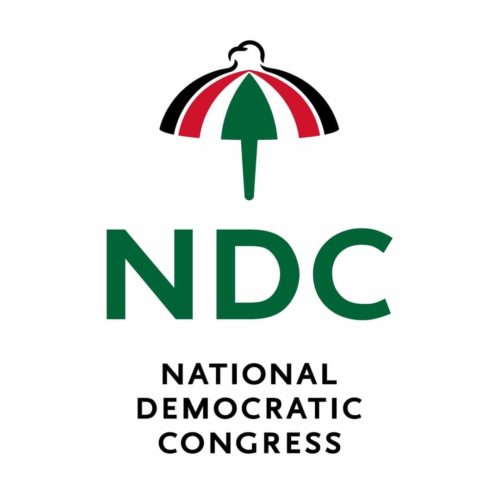 Ahead of the National Democratic Congress’s crucial events of electing constituency, regional and national officers, the leading opposition party’s penchant for ‘divide and rule’ is manifesting, culminating in chaotic incidents being recorded at constituency levels.

How intriguing the NDC’s internal processes are likely to be has to do with the invasion of the turf by Dr Kwamena Duffour, former Finance Minister and Governor of the Bank of Ghana.

The first on the radar of the Daily Statesman’s monitoring occurred in the Okai Koi constituency where, at least, about 700 supporters of the party are threatening to quit.

The incident, which party delegates say is based on typical NDC skulduggery in imposing candidates on constituencies, caught fire after an aspiring constituency chairman, Gregory Quarshie, was disqualified for being a “non-active” member.

Angry insiders allege that the Chairman of the Vetting Committee, who doubles as the Greater Accra Regional Chairman, Joseph Kobina Ade Coker, had told Mr Quarshie a few days ago that he had been disqualified because he had not been an active member of the NDC.

Peeved by the decision, the over 700 angry supporters, who appear to agree that Mr Quashie is on the ground, are threatening that they are going to defect and join the governing NPP if the Regional Chairman goes ahead with his plan.

“From the very first day, Team Greg (Quashie and his men) has been hated by both the constituency executives and regional executives, led by Mr Ade Coker,” a spokesperson of the group, Rexford Amegbor, told the Daily Statesman in a phone call.

Contradicting the position of the NDC Regional Chairman, he said Mr Quarshie had been an active member of the NDC who is well-known throughout the constituency for his stellar works.

“He has been registered and card-bearing member of the party since 2007, and was the personal assistant to the former constituency chairman in 2017,” Mr Amegbor said of Mr Quarshie, a financial analyst and energy economist.

“He has been our patron and a keen contributing member of the party,” he said, issuing a three-day ultimatum to the Regional Executives to reinstate Mr Quarshie.

The Charismatic Evangelistic Ministry B branch chairman, Kadmos Amuzu Kiddils, the incumbent constituency chairman, Fiifi Taylor, and a host of other decent folk within the constituency insist the NDC Regional Chairman may be playing mischief in favour of another candidate.