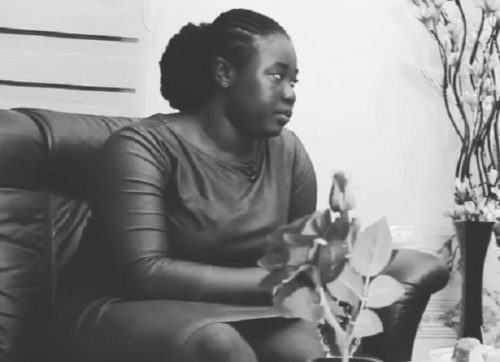 Twenty- Six (26) year old Sandra Donkor has recounted some heartbreaking and frightening experiences she has been through with dead bodies after she started working as an Undertaker.

According to Sandra Donkor, Undertakers have so many way of communicating to dead bodies in order not to hurt the feelings of dead people.

“Before an Undertaker can dress a dead body, the person needs to seek permission from the dead body before he/she can work on the body” Sandra disclosed

“There are times when you see the corpse and the facial expression alone, it tells you they are not happy. So you have to talk to them. Sometimes, it takes the intervention of their kids or relatives to convince them before we take any action and without the family intervention, you can never work with the body”