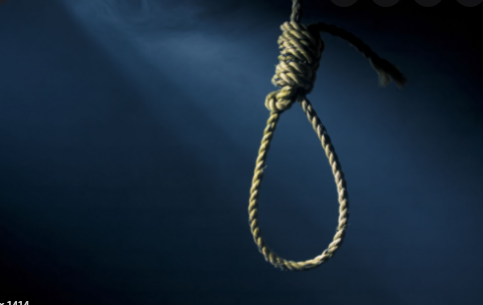 A middle-aged man has committed suicide by hanging himself in a bush close to the Densu River on the Kasoa Toll Booth stretch.

Some eyewitnesses say they saw the incident yesterday with the man hanging on a tree.

The identity of the man is still unknown as police officers at the toll booth police station have began investigation into the death.

“I was heading to work around 5:30am when I saw the man hanging on the tree. I quickly called the police, and they came in immediately. He had his identity cards on him but the SIM card in his phone had been taken away”, an eyewitness told Citi News.

Some persons who sell along the stretch said this is not the first time someone has hung himself in the area.

“This is the second time something like this is happening here. I believe some people come here and commit this crime”, another eyewitness added.