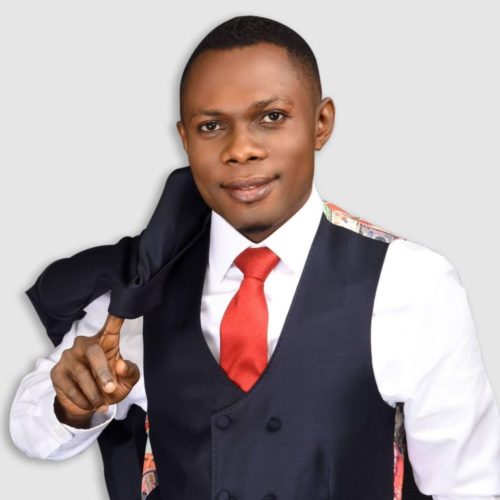 The founder of the Worldwide Word Ministries Prophet John Anokye has warned of an imminent currency review regime that will occasion some directives to affect Ghana’s currency to the detriment of several holders of physical cash.

According to the revered prophet who foretold a number of incidents including COVID and where the disease was to come from, Ghanaian authorities will have no control over the directive which he prophesied would come from a body higher than Ghana.

Admonishing thousands of online and in-person congregants at the end of the churches’ 14 days annual Prophetic Arena; Prophet Anokye warned that anyone who had their monies outside the banking system at the time of the announcements risked losing every value in their physical cash.

“There was a communication and I waited two weeks on after the communication. I saw that monies were changed. If you didn’t have your money in the bank, when they changed it, everything that you had with you in the house was mere paper.”

“It is something Serious. I can tell the date and time that the Lord came to take me. I saw myself in the country and I saw the particular month that they started doing it. It was somewhere June, July and August all the way to November.”

“The lord told me to release this message I have kept from declaring. The currencies of this world was taken out and another was ushered in and if your money was not in the bank, you were not part.”

Prophet Anokye further indicated that the conversion was also going to have an unfavorable effect on a lot of people whose monies were converted and arbitrarily devalued.

If your money was in the bank and they changed it and they said you were rich with thousand dollars. If you even had 1 billion dollars and it was now equivalent to thousand cedis, that was it.

He stressed, “I saw the currency of Ghana useless to the dollar and the foreign currencies.”

Reminding the church about the prophesy he delivered about the fate of Ghana’s currency which is now rocking the bottom of the worse performing currencies in the world,, Prophet Anokye recounted, “I started talking from last two years about the Ghana cedi that very soon the dollar will escalate.”

“I told you that the second half of the presidency of Nana Addo is going to be chaos, it’s going to be financial crumbling and that we are going to crawl and we are going to be the last country. People mocked me. It’s not now that you are going to connect and say what do we do about it. When some things already get out of hand, it is difficult to fix, If you spend a lot of years to build a house, it takes a bull dozer just two to three hours to pull down a whole story building,” He stated.

Warning naysayers, the prophet declared, “Now that there is no more intervention on the Lion’s side, you are going to see the manifestation of the prophetic word because I saw the ‘nooking’ of the whole world.

The Prophet further uttered premonitions about shortage of food and the poisoning of Ghanaian water bodies which he had already warned the country about, ahead of time

“Lack and shortage of food. I saw the land dried up but there was no dry season. I told you they put some chemical in the water and these are news around,” he mentioned.

Prophet John Anokye declared a series of prayers to protect the country’s borders as well as a number of seminars to train Christians to be independent of the world’s economic systems.