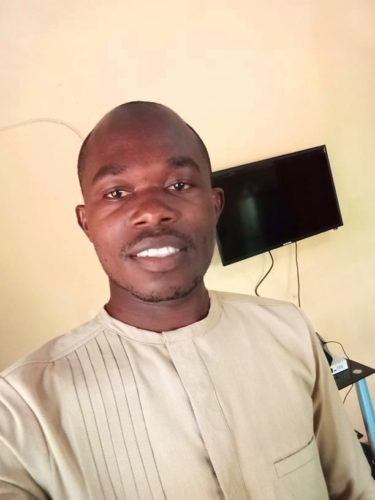 The communications director for the new patriotic party in Nkwanta South, Stephen Obitsebi junior has urge the communication team of the NPP to come out and preach the good work done by President Akuffo Addo and his government to the Ghanaian people.

In an interview with Oti based Sankofa Fm morning show host Mannaseh Evans, Mr. Stephen Obitsebi Junior indicated that it is about time the New Patriotic Party communicators and party sympathizers go all out to project the good work of the party to Ghanaians to demonstrate the willingness of the NPP to ensure the development of the country to end the propaganda agenda set up by the NDC.

Mr. Obitsebi Junior admitted the hardship in the country and insisted that things are well structured under the watch of the NPP government denoting that despite the economic crisis in the country the NPP government has been able to pay nurses and teacher trainees allowance, facilitated infrastructural development, creation of employment and sustainable electricity power with the implementation of the yet-to-launched Youstart policy which aims at supporting individuals and others who are interested to create their own businesses after the havoc caused by the Corona Virus.

Mr. Stephen Obetsebi Junior revealed that people are taken undue advantage from the current economic situations to sell at exorbitant prices to create an impression that the government has mismanaged the economy. He stated that government is on course to ensure that things are well fixed to return the economy of the country to normal hence the need for Ghanaians to support the government to ensure the betterment of the country.