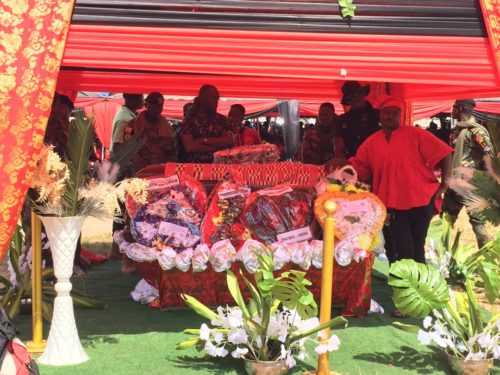 Dambai, the Oti Regional capital was thrown into a state of grief and mourning, when well wishers joined families, friends and the New Patriotic Party (NPP) for the interment of the late Francis Kofi Okesu, the former Municipal Chief Executive last Saturday. 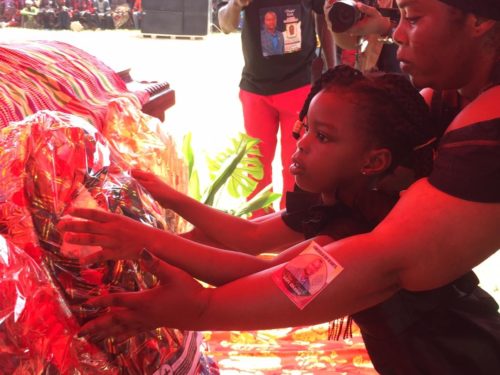 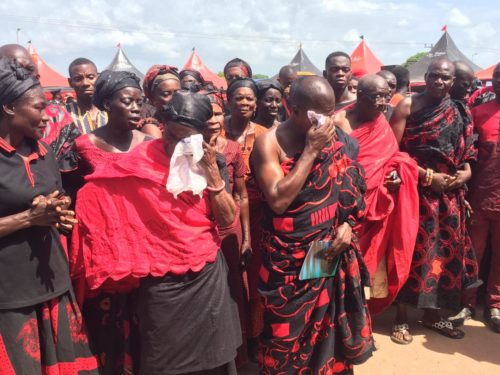 The late Francis Kofi Okesu, 42, was found dead in a hotel in Kumasi, Ashanti region on Sunday, September 4, 2022. He left a widow and two children. 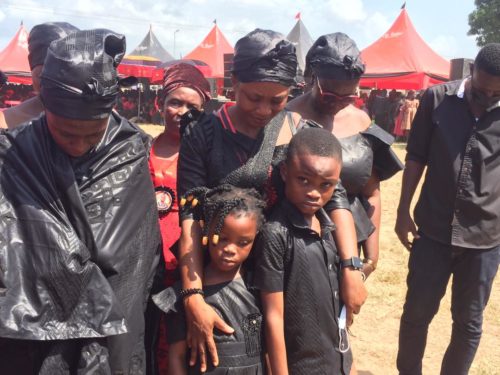 Thousands of supporters from the political divide, could not control their tears, when the widow of the late MCE turns to read a tribute in honour of the deceased.

She said the death of her husband was a big blow to the her, the children family and the party “death is inevitable”. 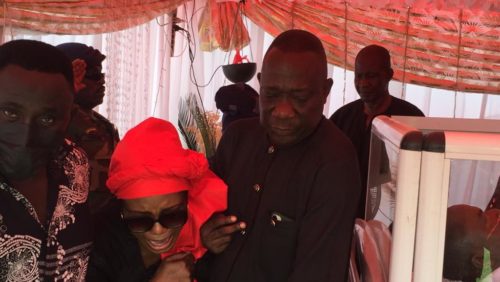 The Oti Regional minister, Honorable Joshua Makubu has described the late MCE as an instrument of leadership, work and mentor to all. 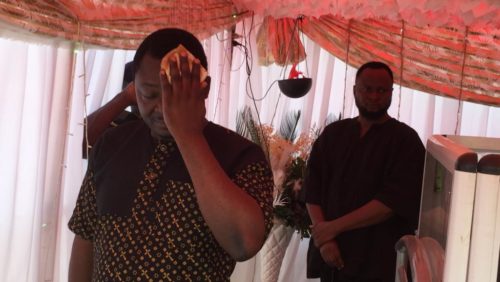 He added, the space left though will be occupied but Okesu will be in the memory of him, Oti Region, Ghana and beyond.