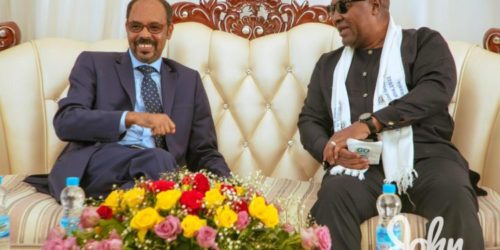 Former President John Dramani Mahama is in Bahir Dar, Ethiopia, for the 10th Tana High-Level Forum on Security in Africa. He was received at the Bahur Dar airport by the President of Amhara Region, Dr yilkal kefal Amhara and officials of the Tana Secretariat.

The three-day Forum is on the theme “Managing security threats: building resilience for the Africa we want”. 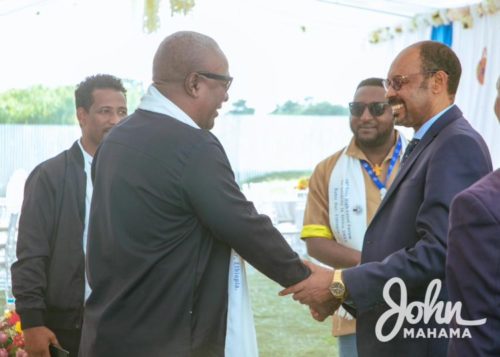 The former Ghanaian leader is the Chairperson of the Tana Forum and will present a report on the State of Peace and Security in Africa for 2021. Ethiopian Prime Minister Abiy Ahmed is expected to officially open the Forum, with the President of Sudan, the Vice President of Uganda, a number of former presidents and prime ministers and officials of the African Union in attendance.

See also  We Don't Need A Reshuffle; Cut The Size Of Your Govt - Joe Jackson To Prez Akufo-Addo

Over one hundred participants are attending the Forum in person, with others joining the virtual session. 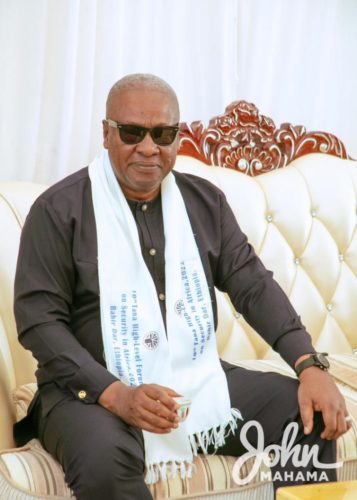 In a message to participants, President Mahama said the world is experiencing a host of challenges, adding that, “our continent, Africa, and the world must address ongoing socioeconomic, political, and security challenges head-on.”

“The African continent is mired by unconstitutional changes of government, intra-state conflict, and terrorism that continue to punctuate our peace and security spheres. Our continent has witnessed six ‘successful’ coups, and two attempted coups in the last two years alone. Authoritarian entrenchment seems almost a hallmark not only in Africa but around the globe”, he added. 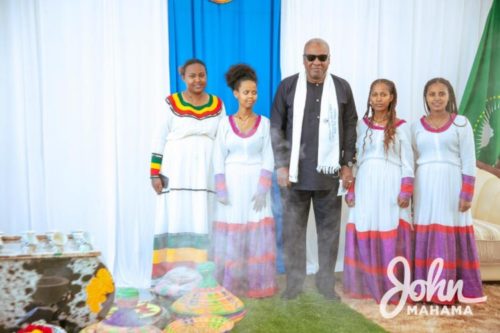 The Tana Forum is an initiative in response to the African Union’s Tripoli Declaration of August 2009 for “African-led solutions” and to peace and security as a collective “intellectual challenge”.

The annual Tana High-Level Forum on Security in Africa was initiated by the Institute for Peace and Security Studies (IPSS) of the Addis Ababa University (AAU) and the late Prime Minister Meles Zenawi of the Federal Democratic Republic of Ethiopia. The Forum brings African leaders, decision-makers, and stakeholders to engage and explore African-led security solutions. 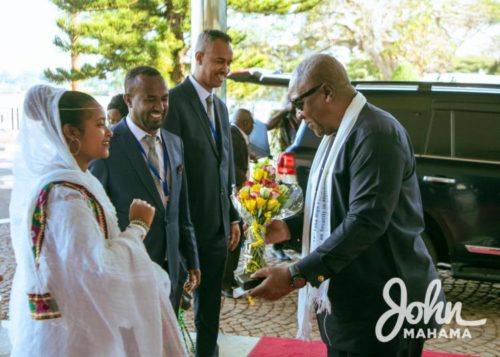