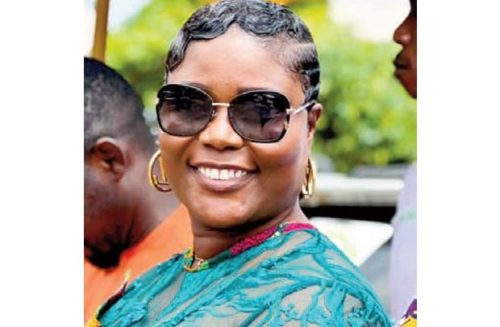 AN IVORIAN lawyer, Obeng-Kofi Fian, who is a witness in the eligibility trial of the Member of Parliament (MP) for Jomoro, Dorcas Affo-Toffey, has declined to give evidence.

He was due to testify in favour of the MP at the High Court in Sekondi, but just a week before his appearance, he changed his mind and said he would be unable to appear.

Lawyer for the embattled MP, Godwin Edudzi Tamakloe, who announced this in court yesterday, said they had substituted the Ivorian lawyer with another person.

According to him, the new witness is expected to testify on the next adjourned date of October 24, 2022, while praying the court to strike out the witness statement of Obeng-Kofi Fian.

This means his evidence will now not be included in the trial.

The MP’s lawyer told the court that he had already spoken with the petitioner’s lawyer, Bright Agyekum, who agreed for the new witness to appear at the next adjourned date.

The judge admonished the MP’s lawyer to ensure that the new witness was made to appear on the agreed date.

“My Lord, I was in Ivory Coast myself and so the witness will be present,” Tamakloe said.

Previous Why U.K. Prime Minister Liz Truss Resigns After 44 Days In Office
Next List of bills to be laid before Parliament on resumption finally out