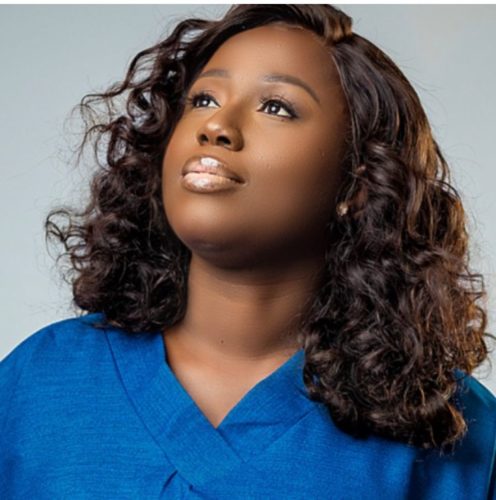 Celebrated Gospel musician Diana Antwi Hamilton, has asserted that her husband claims it took her 2 years to say yes to his proposal.

According to her, stressing her husband for that long could have been a great loss to her if her husband had gone in for someone else.

“My husband always says it took me 2yrs to say yes to his proposal, It would’ve been my loss if my husband went for someone else, I would’ve been crying by now but because he was mine, he waited. Let’s give it to grace for keeping him for me”, she said in an interview with Daakyehene Ofosu Agyeman on my lawyer my counselor show on Tv XYZ.

Speaking on her type of man, Diana said she’s always prayed for a God fearing man and someone in a higher rank than her.

However, she saw her husband to be someone she could respect, talk and he’s so cute. 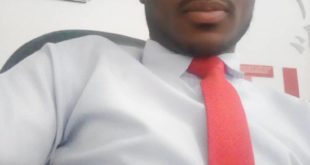 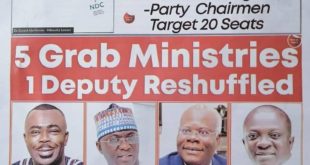 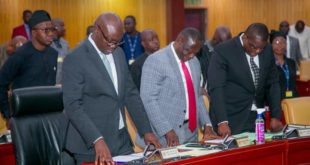 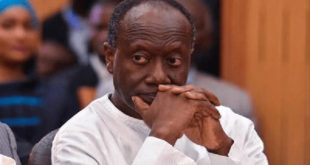