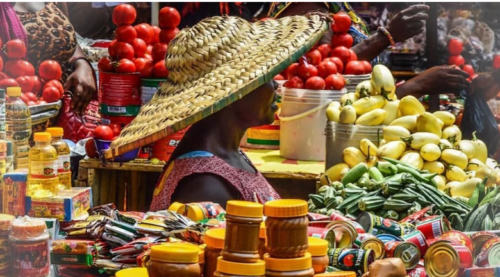 The latest figures from the Ghana Statistical Service indicate that inflation went up by 9.9% to 50.3% in the month of November 2022.

This is the highest figure recorded in 27 years.

The increment was expected because of fuel price increases and the depreciation of cedis  during the month under review.

The trend may halt or reverse in December 2022 due to the recent improvement in the value of the cedi to the dollar and fall in fuel prices.

Inflation for locally produced items also stood at 48.3%, whilst inflation for imported items was 55.1% in November 2022.

For the regions, Eastern region recorded the highest inflation rate of 63.3%.

It was followed by the Greater Accra region with an inflation rate of 61.6% and Bono region with a rate of 53.6%.

See also  O/R: Let's unit in the power of the cross which made the two to be one - Pastor Gordon Boadi urges Christians.