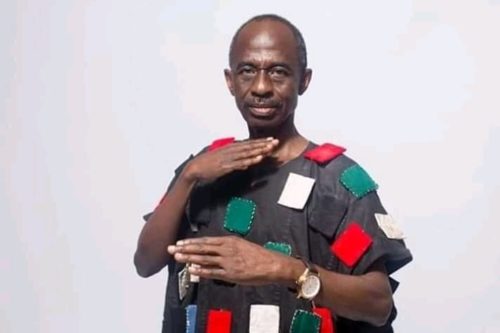 General Secretary for the National Democratic Congress (NDC) Johnson Asiedu Nketia says his decision to contest for the Chairmanship of the NDC should not be taken lightly.

He says he reached a conclusion to contest for the position after consultations with party members, family, and friends and will therefore not take the decision lightly.

General Mosquito as he is affectionately called said he believes that after 17 years of garnering experience in the role of General Secretary, it will be right to put the experience to good use in the Chairmanship position.

Asiedu Nketia believes that his experience which spans several decades will deliver victory for the National Democratic Congress (NDC).

“I’ve taken the humble view that the vast experience I have gained as General Secretary should be placed at the disposal of the party in a different capacity.

I’ve therefore decided to run for the position of National Chairman for the NDC in the upcoming Executive election slated for December 2022. I’ve not taken this decision lightly,” he said while launching his campaign.

See also  A Vote for Dr. Essibu is a Symbol of Grassroots Hope.. Friends of Essibu