The Former Member of Parliament for Jaman North Constituency, Honourable Siaka Stevens has reaffirmed his willingness to promote the development of the district to meet the demands of the constituents.

Speaking in an interview with Yankee FM morning show Host, Odiakopa Afram Denkyirahene, he revealed that he still stands by the statement he made after he lost to the NDC parliamentary candidates in the 2020 elections of the fact that despite his loss, he will ensure all projects he initiated are completed with the introduction of new projects to facilitate the development of the district. 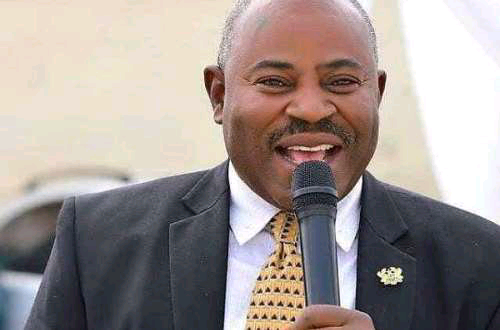 He disclosed that he has a stronger collaboration with the Jaman North District Chief Executive, he has also gotten the opportunity to have direct communication with the highest hierarchy of the NPP because he has been selected to be part of the National Executives Council (NEC) hence his efforts and influence on the party leaders at the top level will ensure massive development in the district denoting that he is tirelessly fighting to gain a boarding status for ST Anns Girls Senior High School and Duadaso No1 Senior High School (DUHIGH).

He added that he is trying all avenues to get numerous electricity poles to commence electricity extension and other developmental projects as a result of his influence because of his role on the National Executive Council of the party. 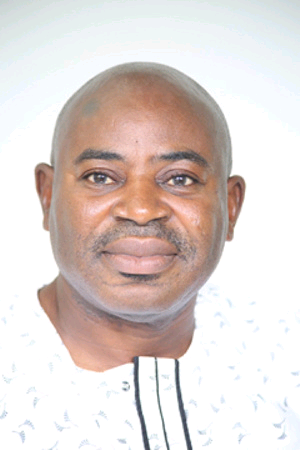 The former Member Of Parliament described his love for culture and tradition and what he did to promote the cultural practices on the NAFAARA land during his first term in office as an MP indicating that he supported Nananom to raise the standard of the Sungbɛɛ festival that brought a lot of personalities to the and subsequently fostered unity and development in the district.

He noted that he also distributed some cement bags and roofing sheets to some Chiefs in the district to support them construct a modern chiefs palace to help them, welcome strangers cheerfully denoting that it was the first time Nananom of Jaman North District benefited from the share of the National cake.