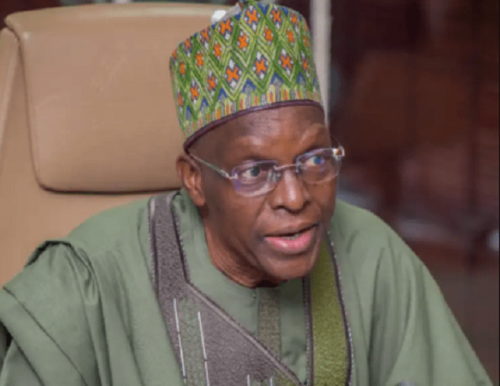 Speaker of Ghana Parliament, Alban Bagbin is has disclosed that it is his wish to live longer in order to see things.

In his closing remarks after the censure vote to remove Finance Minister Ken Ofori-Atta had been lost  by the minority because the number of Members of Parliament (MPs) never met the two-thirds vote requirement, he narrated a story told him by a Senior Statements.

According to him, it is his prayer to live long in order to see things though he was not specific on which on the particular things he was talking about.

He narrated “One of Senior statesman, I actually  refer to him as an elder statesman told me a story that when they were in school, a gentleman used to visit them and whiles walking on the streets he would be repeating one statement and I quote ‘if we don’t die early we will see things’ . I have been praying to God to allow me not to die early so that I can see things. I am not yet old but I have started seeing things”

An 8-member ad-hoc committee was then set up by the Speaker of Parliament, Alban sumana Kingsford Bagbin, to probe the motion brought against the Finance Minister presented its report to Parliament on November 25, 2022.

The matter was debated at the plenary on Thursday and when it was time for voting, the Majority staged a walk out rubbishing the allegations levelled against the Finance Minister.