A broadcast journalist in the Jaman North Constituency of the Bono region, who is a former news anchor and a Co-morning show host on Sampa Base Gye Nyame Fm, Kwaku Mensah Abrampa has taken the swipe on the way and manner the political leaders facilitate development in the district indicating that all the members of Parliament the district has had have failed to deliver as expected from the people in the constituency. 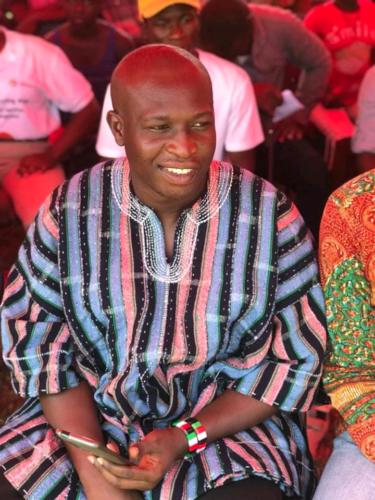 In a Facebook article monitored by Otiexpress.com, the broadcast journalist indicated that the MP for Jaman North constituency has promised to be transparent and accountable to his constituents by ensure an effective usage of his share of District Assembly common fund and other funds for developing the district which the journalist applauded him for such a loudable kicked idea stating that it will go a long way to help the district but spoke against the solely dependence on the common funds and other funds for his developmental plans for the district, implored him to use different avenues since there are delay in the release of the funds 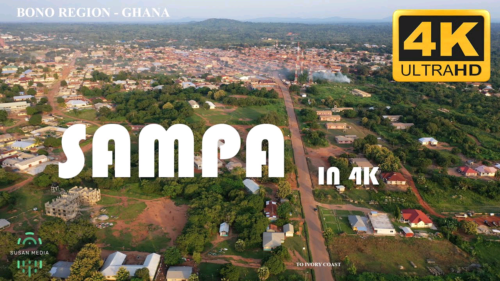 The system and strategy adopted by our MP, Honorable Ahenkwaa Yaw Frederick to ensure the development of the district is not far from right. Using all funds he accrues from Government for infrastructural and other developmental projects transparently is the best decision ever which will build trust for him.

But I have greater concerns with that. What it implies to my understanding is that, until the funds are made available on time, the tremendous projects initiated by the MP cannot be completed on time because I only see a break in the projects when the funds are exhausted hence we will continue to lack the intended development we seek for. 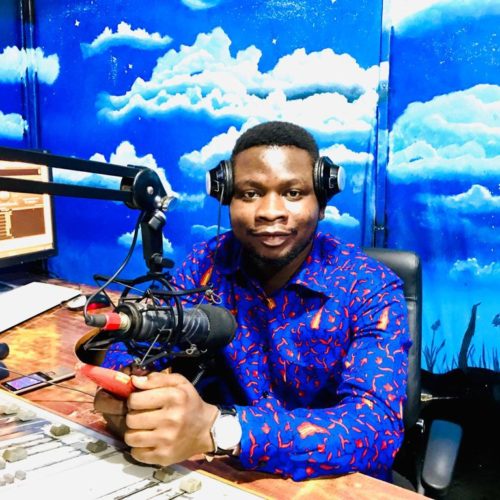 The MP must adopt another strategy that will ensure the free flow of construction of projects he has started in the district to be able to complete them on time to stimulate the district’s developmental agenda. I keep on hearing some NDC cohorts in the district claiming the MP shouldn’t be blamed because the central government has failed for not releasing the needed funds on time for the development we seek for.

The District is still in shambles because all the MPs we have had could not meet the expectation of the constituents hence the constituents keep voting them out in an 8years pattern which will continue to affect the district. We need an MP who can develop the district in different means aside depending on common and other funds.