Government doesn’t owe you a job, find it or create it – GIMPA Rector tells the youth (Watch Video) 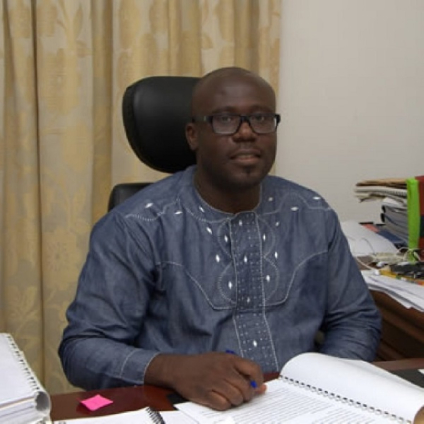 Rector of the Ghana Institute of Management and Public Administration (GIMPA), Professor Samuel Kwaku Bonsu has admonished the youth to eschew the notion of self-entitlement which makes them believe that government ought to create jobs for them at all cost.

According to the development expert, the business of the state is simply to ensure that there is an enabling environment for many employment opportunities to be created for persons seeking employment.

Professor Bonsu says pragmatic examples of developed nations around the world supports his strongly held views that government’s business is not to create jobs.

“The government doesn’t owe anybody a job. In fact, really nobody owes anybody a job. It is up to us as individuals looking for jobs to find them or create them,” he told Blessed Sogah, host of The Pulse on JoyNews, Friday, October 7, 2022.

Government has come under intense pressure to tackle the issue of unemployment which experts warn could be a national security crisis in the near future.

But for professor Bonsu, the role of policy makers is to be pragmatic by adopting measures that will create sustainable jobs for the youth.