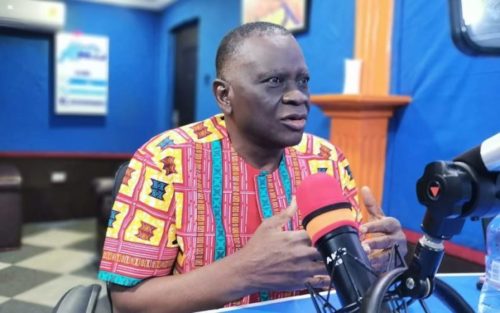 The state information agency of Burkina Faso has announced the summon of Ghana’s envoy in the country by its government.

The summon is in relation to recent allegations made by President Addo Dankwa Akufo-Addo in the United States against Burkina Faso, making the Apollinaire Kyelem government demand answers from Boniface Gambilla.

President Akufo-Addo has told US Secretary of State, Antony Blinken that Burkina Faso has allowed some Russian mercenaries on its border with Ghana.

“Today, Russian mercenaries are on our northern border,” Ghana’s president complained to the US Secretary of State.

“Burkina Faso has now entered into an arrangement to go along with Mali in employing the Wagner forces there. I believe the mines in southern Burkina have been allocated to them as a form of payment for their services. Prime Minister of Burkina Faso in the last 10 days has been in Moscow.”

But it is unclear if an official agreement has been signed between Burkina Faso officials and the Wagner group, who are said to be helping in the fight against terrorism.

The group is a mercenary outfit run by Yevgeny Prigozhin, an ally of Russian President Vladimir Putin.

The summons is to seek further clarifications on President Akufo-Addo’s claims.

The Burkinabe ambassador to Ghana has also been recalled over the matter.