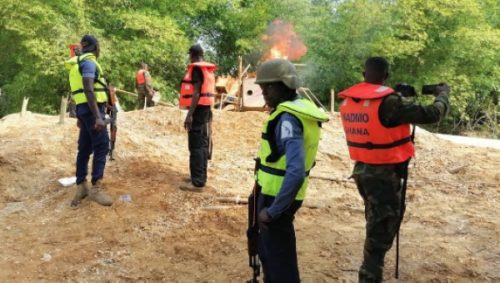 The Ghana Armed Forces in a press statement has indicated they “have made significant gains following the relaunch of Operation Halt II” to end the devastations of Ghana’s land by activities of illegal mining (galamsey) in Ghana. 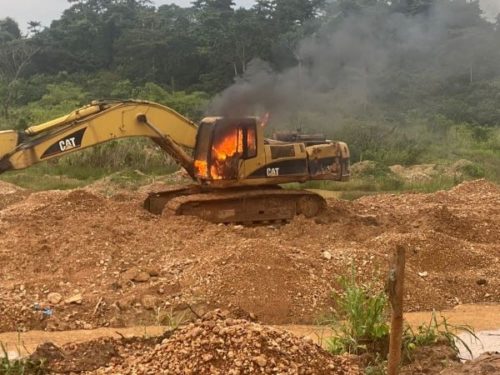 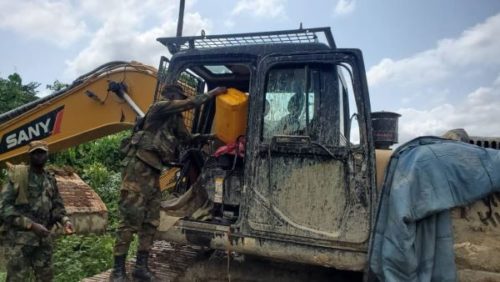 According to the Armed Forces, within a three-week period, “Operation Halt II teams seized 30 excavators, destroyed four (4) and immobilised four (4) others on site. 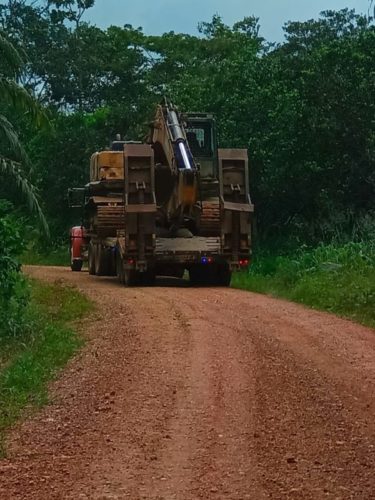 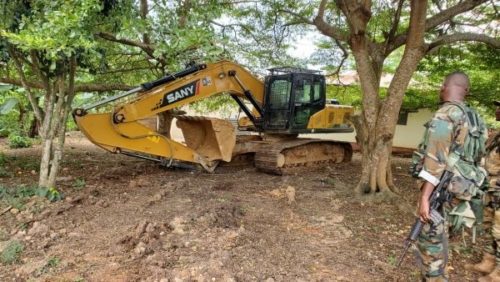 On the parametres of the operation, the Ghana Armed Forces informed that they: “were conducted at Kade, Ofoase, Oda, and Pra Anom along the banks of Rivers Birim and Pra in the Southern Command Area of Operational Responsibility. 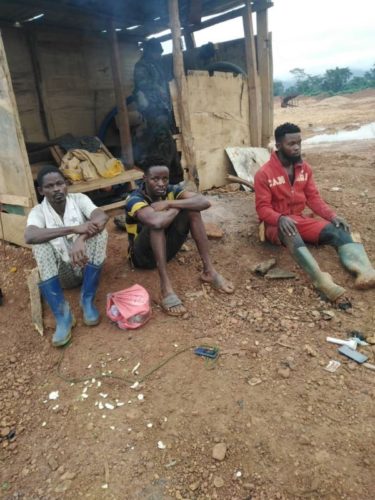 “In the Central Command Area of Operational Responsibility, the operations were conducted at Yawkrom, Agroyesum and Takorase along the River Offin. Following these successful operations, there has been a gradual improvement in the turbidity of these Rivers. 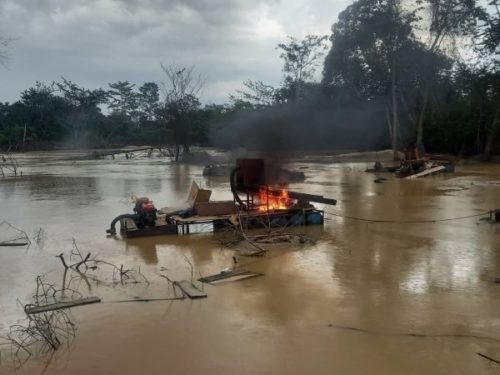 In the statement issued on Wednesday, 9 November 2022, it was also revealed that the Operation Halt II team arrested eight (8) suspected illegal miners and handed them over to the Banda Nkwanta District Police Station.

See also  Our SinoHydro road projects has silence NDC, when we talk they just say you're lying — Bawumia as he commissions Cape Coast Inner City

“The Ghana Armed Forces once again wishes to assure the general public of its commitment to the fight against illegal mining on our river bodies and in the forest reserves.

It, therefore, requires the support of all to enforce the necessary measures in the interest of Ghana’s socio-economic development,” the statement, signed by Naval Captain and Director of Public Relations at the force, Michael Addo Larbi concluded.