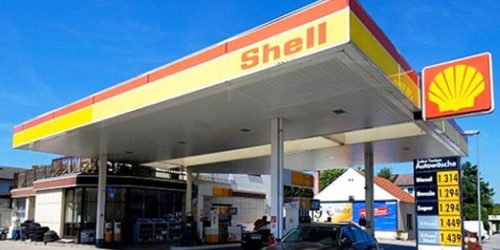 The country has for some days now witnessed a considerable decline in the prices of petrol and diesel. However, the commercial transport operators have turned a blind eye to the development.

Transport unions, which advocate for increases in fares whenever fuel prices are increased, are yet to act upon the reduction, which is inconsistent with their agitations, whenever there is an increase. 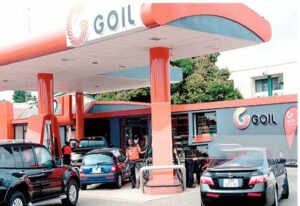 In the last quarter of this year, transport fares have increased astronomically, on the back of a 40% initial proposal from the operators. Though 15% was the final adjustment, the cumulative increase moves the percentage higher, within the last two months.

A journey from Accra to Kumasi, which cost GH¢70 in July, had shot up to GH¢100 as of September this year.

Intercity fares have also increased, depending on the distance. Moving from Ashaiman to Lapaz, for instance, used to cost GH¢12 in July, but today it is GH¢18.

Since November 30, 2022 some Oil Marketing Companies (OMCs) have reduced their prices by two percent to four percent.

It was the second time the price of petroleum products had decreased in the month of November this year.

In the heat of the fare increases, news of scuffles between drivers and passengers was regular, resulting in the death of a passenger.

It got to the point where the Ghana National Cargo Transport Association threatened strike action over the cost of fuel. They demanded that their fees be raised or they would stop transporting charcoal, plantains, and other commodities to the capital cities.

The year began with a first hike in January, when the prices of petrol and diesel shot up by 20 pesewas to GH¢6. 90 pesewas per litre. By January 17, a litre of fuel had crossed GH¢7.

This was on the heels of happenings on the international market. Within that month, Brent crude oil had moved from about $77 to about $83 per barrel, representing an increase of about 8%.

The bulk oil distributors blamed the situation on the volatility of the market as well as the rising cost of crude on the international market.

Amid a marginal reduction on the world market in August, the depreciated Ghana cedis blocked the impact.

Analysts have blamed the continuous rise of fuel prices on the persistent decline of the cedi against the dollar and the unsteady rates of crude oil and finished petroleum products on the international market.