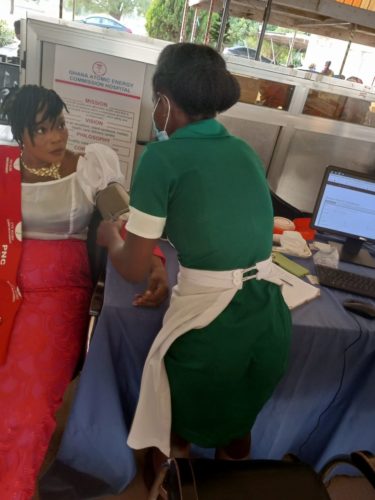 The embattled General Secretary of the People’s National Convention (PNC), Janet Nabla has alleged that she was assaulted at the 10th national delegates congress of the National Democratic Congress at the Accra Sports Stadium when she led a delegation from the PNC to solidarise with the NDC. 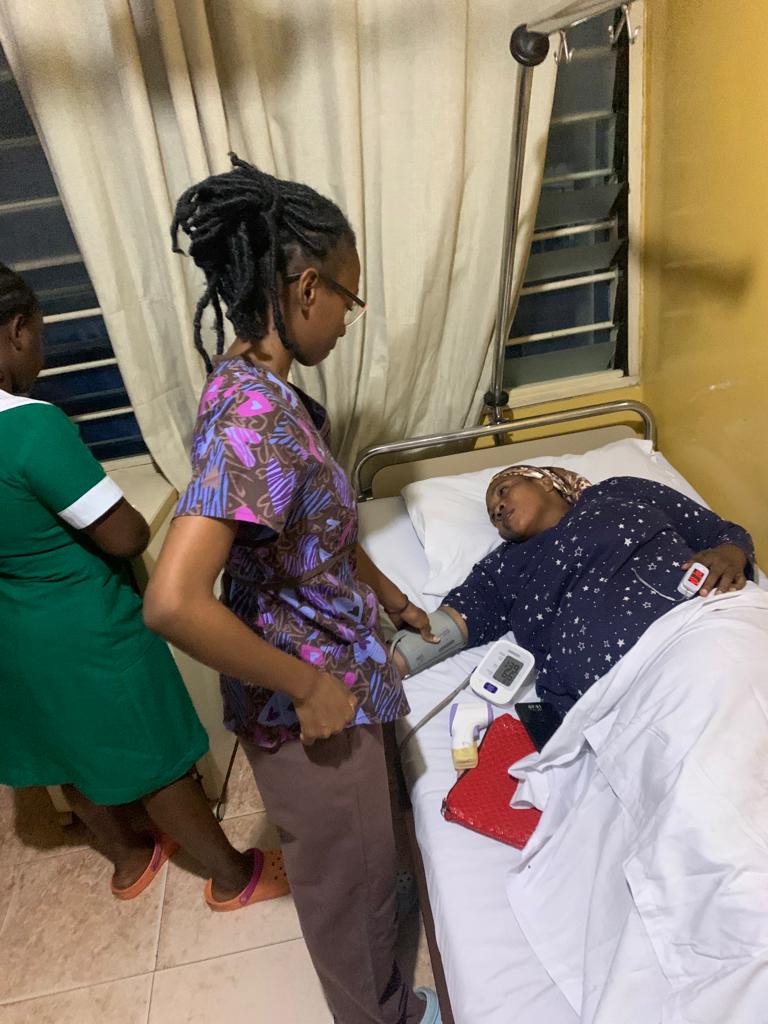 Below is a copy of a statement issued by Samuel Ayesu, Communication Secretary and Muniru S. Mohammed, Acting Youth Organiser of the PNC on the development

The PNC received a letter from the National Democratic Congress (NDC) dated 7th December, 2022 to be present and to solidarise with the party at its 10th National Delegates Congress.

The PNC sent a delegation led by the able General Secretary, Madam Janet Nabla, only to be assaulted physically at the full glare of some NDC party officials who posed unconcerned.

Their reason was that, Madam Janet Nabla has not been joining them in their demonstrations and also she has been insulting their party. This shameful assault of the General Secretary has been reported to the Ghana Police at the Ministry’s Police Station and she has since been taken to the hospital.

The NDC Congress officials told the General Secretary that, they have appointed people from the PNC who have been supporting them in their demonstrations to solidarise with them.

The PNC is not an annex of NDC and so they can not bring their supporters to pose as PNC members in their congress to do their bidding for them.

The NDC overthrew the founder of our party’s government, Dr Hila Liman in December 1981 a legitimately elected government and today being in another December they have continued their treacherous actions against its General Secretary.

This is the so called political party that wants the people of Ghana to handover the mantle of governance to them come 2024. Would
Ghanaians be safe under this NDC?

The PNC has resolved to boycott all programs that will be organised by the National Democratic Congress, meanwhile our legal team are preparing an appropriate action to be taken for the uncouth behavior that was exhibited by NDC officials against the PNC and the person of the General Secretary, Madam Janet Nabla.

Previous 8 shot dead, 1 injured in ethnic clashes in Bawku
Next Let’s join forces to soldier on – Ofosu Ampofo to NDC