Duffuor declares intention to run for president on ticket of NDC 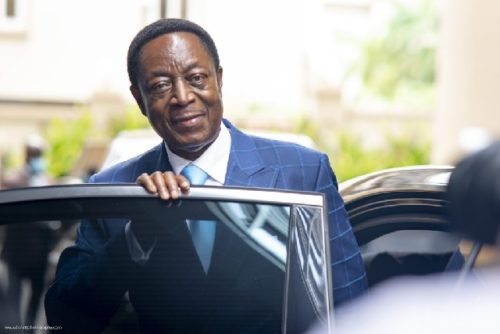 Former Finance Minister Kwabena Duffuor has said: “Today, I officially announce my intention to contest for the flagbearership of the National Democratic Congress (NDC) anytime the party opens nominations.”

“I will offer myself once again to serve the land of my birth with humility and sacrifice when given the chance to do so,” he announced on Facebook.

As a precursor to his announcement, Dr Duffuor has been assisting the grassroots of the party through an initiative called the Ahotor project.

See also  ‘There could be coup in Ghana’ – Owusu Bempah cautions Akufo-Addo, security agencies to be on the alert

He has, through that, resourced some constituencies of the party with business operations as a way of fortifying the base of the party.