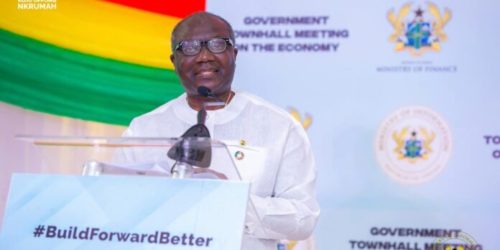 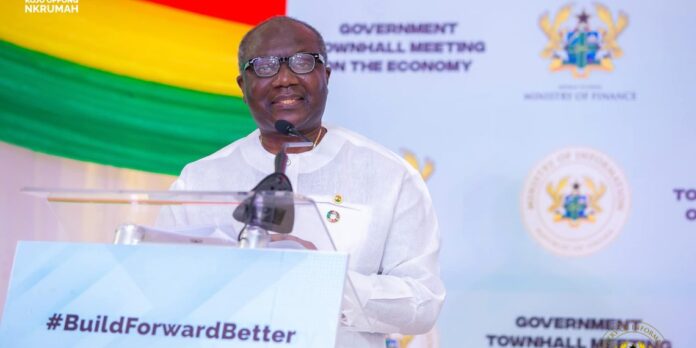 Minister of Finance, Ken Ofori-Atta has urged Ghanaians not to panic over the high depreciation of the Cedi.

The woes of the Ghana Cedi continue to deepen as the currency has depreciated further about GHC14.50 to 1$ less than a day after reaching GHC13.5 to 1$ on October 20.

This is equivalent to about 13% depreciation in only four days this week.

But Ken Ofori Atta believes the economy will bounce back soon and the Cedi stabilized following measures being put in place by the government.

“…It is a bit perplexing but as you know, typically we go to market at the beginning of the year and get our 2 billion, this we were not able to do. We were able to get our 750 from AfroExim and in the summer – August or so things stabilized a bit. Then we moved on traditionally as we do with the ASL (Annual Syndicated Loan) of COCOBOD and that came in very strongly. So it’s a bit perplexing to see where it’s going.”

He added: “Of course, typically in October, people are importing for Christmas, and maybe there’s a rush for that. But my expectation is that once we also conclude with the Fund, that will lead to the Fund’s disbursement early next year. With the support we are getting from countries like Germany, France etcetera, we are confident that we’ll get the resources needed. So we really will want people not to panic or be rushing for that pressure on the currency. I think it is unnecessary and we are in good shape.”

See also  I drink a lot of beer – Asiedu Nketia