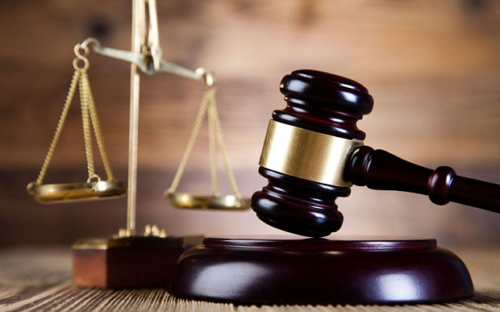 An Accra High court has set Monday, October 24 to hear AshantiGold’s motion for an injunction on the Ghana Premier League.

However, AshGold have until close of day on October 20, to file and submit their supplementary affidavits.

The two parties were at the Accra High court last Friday, October 14, for the first hearing of the case but a decision was made to adjourn the case after the Ghana Football Association’s lawyers argued that the lawyers of AshGold did not follow due process in filing the supplementary affidavit and prayed the court to dismiss it.

The GFA suspended the league on September 29 following an injunction application brought against them by Division II club Ashantigold SC.

The Miners are contesting the GFA Disciplinary Committee’s decision to demote the club and hand various bans to its officials, a fate suffered by Inter Allies, the other club involved in the said game.

Last month, the GFA subsequently banned the club indefinitely for “continuously dealing with its banned officials”.

Club President, Kwaku Frimpong, and his son Emmanuel Frimpong, who is also the CEO of the club, were handed 10 and 8-year bans respectively from all football-related activities for their involvement in the match-fixing scandal that rocked Ghana football last year.

They filed appeals at the GFA Appeals Committee for and on behalf of the club, which were dismissed, forcing them to resort to the civil court.

See also  NDC Polls: Violence, propaganda are trademark of the party, they’re not the alternative – Bempah

In the last game of the 2020/2021 season, Ashantigold beat Inter Allies 7-0 in a game Hashmin Musah scored two deliberate own goals. He later claimed in an interview that his action was necessitated by a tip he received that the game had been fixed.

This prompted a widespread investigation which resulted in bans of over 30 players and officials from the two clubs.

Previous List of bills to be laid before Parliament on resumption finally out
Next Russia-Ukraine War: Ukrainians suffering sexual violence – Activist cries out