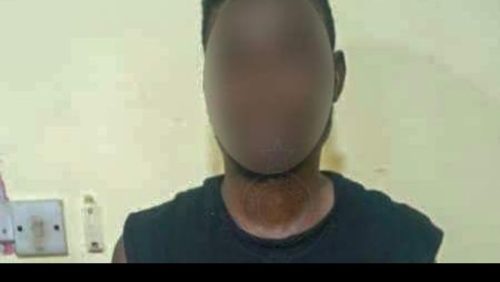 Police have shot dead two armed robbers in connection with the robbery incident at Caprice in Accra on Friday December 9, 2022 where a female victim was attacked, shot and robbed.

One other robber has beeb arrested and assisting with investigation.

A statement released by police Monday December 12, 2022 indicates that “Sustained police intelligence operations since 9th December 2022, took the fight to the robbery gang at their hideout (name of location withheld for now).

“The robbers engaged the police in a shoot out and in the process two were shot dead and one was arrested.

“One police officer sustained gunshot injury to his thigh and is receiving medical attention.”

The police assured that its intelligence operations will continue to get the rest of the gang members arrested, saying that “we wish to assure the public that we will surely get them.”

See also  BREAKING NEWS :Anas Out With New Expose; this time on