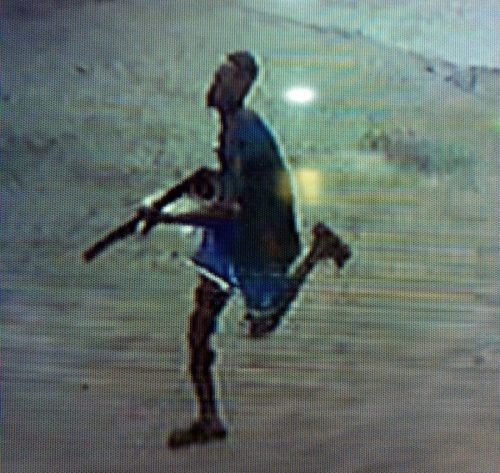 A 25-year old Mobile Money Vendor, Kelvin Nii Kpakpo is battling for his life at the Winneba Trauma and Specialist Hospital after three armed robbers shot him at Kasoa Big Man Town near Poolside Hotel in the Awutu Senya East Municipality of the Central Region.

The robbers armed with pump action guns and a pistol attacked the victim while he was doing his normal transaction around 1:00 PM Tuesday, December 20, 2022.

They wiped out an undisclosed amount of cash. 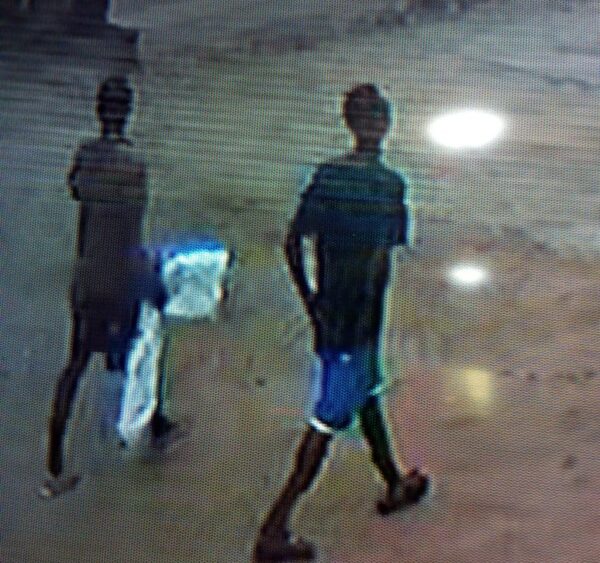 Eyewitnesses told Kasapa News, Yaw Boagyan that the three robbers aged between 18 -20 years were firing indiscriminately resulting in a bullet hitting the mobile money vendor seriously injuring him in the process.

Fortunately, images of the robbers were captured by CCTV cameras at the Hotel which could lead to their arrest.

Meanwhile, the case has been reported to the Kasoa Police Station for investigation.