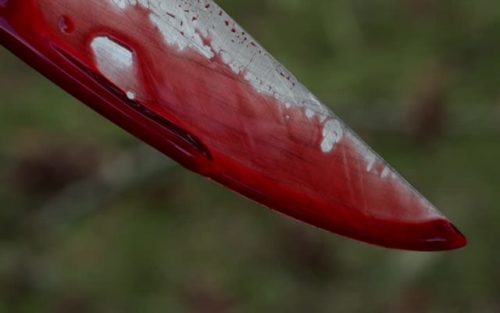 A man popularly known as Kapo has allegedly slit the throat of his ex-wife’s husband Kweku Ofori, to death at Musunkwa in the Komenda Edina Eguafo Abirem Municipality of the Central Region.

It is unclear what provoked the sudden attack by Kapo and his accomplice on the deceased, but residents believe it was out of jealous

According to the Assembly Member for the area, Hon. George Arthur Community members got the two arrested after the act and handed them over to the Atobiase police.

See also  “Cedi appreciation not by chance; gov’t will sustain gains made” – Akufo-Addo

The suspects are in custody and assisting investigation.

The body of the deceased is at the Jukwa Hospital morgue.