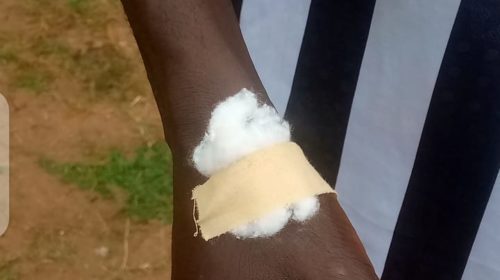 A 39 year old taxi driver, Kojo Amonoo was nearly shot dead at Ajumako after armed robbers snatched his taxi cab from him.

According to the victim, a young girl about 14-years old hired him to driver her to a building construction site surrounded by bush. 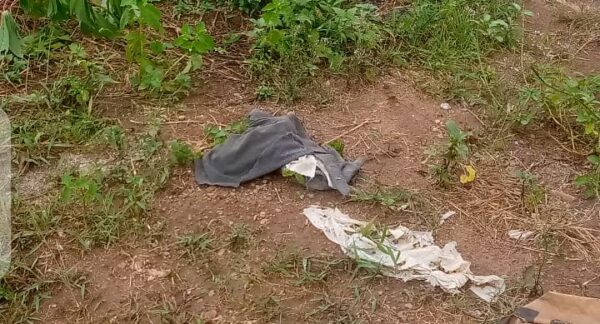 He narrated to Kasapa News, Yaw Boagyan that upon reaching the destination, three men at the site immediately rushed and to attacked him and snatched his taxi cab from him.

He said he was shot at by the armed rubbers but fortunately and miraculously the bullet failed to eject, which angered the robbers to beat him up mercilessly until he pretended to be dead before they left him and took his taxi with registration number GW-5692-20 away.

He said, he did not get any help while shouting for help at the scene of the attack so he crawlled till he met somebody who took him to the Ajumako District Government Hospital.

The case has been reported to the Ajumako District Police Station for investigation.