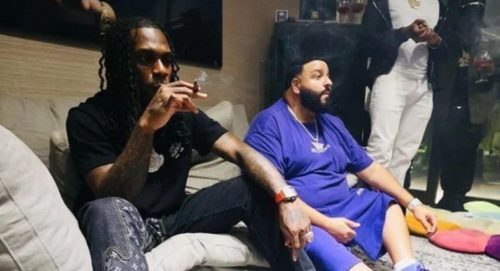 American DJ, Music Producer, and Executive DJ Khaled have been spotted in the studio with Nigerian musician Burna Boy.
On Tuesday, DJ Khaled took to his Instagram where he shared videos of him and Burna Boy spending quality time together in the studio and also while dining.

Burna Boy’s ‘Last Last’ has emerged as one of the biggest songs from Africa in 2022 and DJ Khaled has revealed that he is one of the many celebrity fans of the hit single.

DJ Khaled recently posted an Instagram video where he was in his Rolls Royce singing along to ‘Last Last’ before pausing the song to declare it a “Bomboclat record” which is Jamaican slang that loosely translates to a “Mad Record”.

DJ Khaled has shared multiple videos of himself and Burna Boy chilling together and it includes a picture of the two in a studio with Burna Boy appearing to be in a recording session.

This suggests the possibility of collaboration between both acts.

DJ Khaled recently released a new album he calls ‘God Did’ and Burna Boy recently revealed that he’s working on the deluxe of his ‘Love, Damini’ album. “It might be the case that the collaboration might appear on the highly anticipated deluxe”, Pulse Nigeria speculated in its report.

Previous Solution To Ghana’s Problems Is Not Voting For JM And NDC-Sir John To Ghanaians
Next C/R: Man’s finger bitten off for allegedly stealing fowl 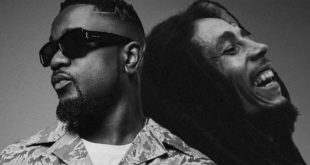 Why did Sarkodie rap in English on ‘Stir it Up’? 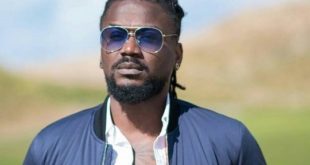 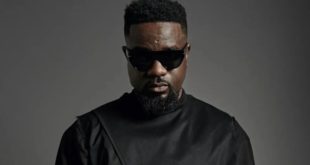 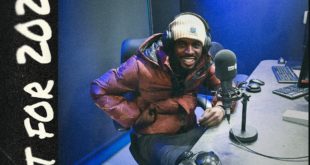 Ghana singer, Black sherif has been honoured by BBC 1 xtra as part of the …