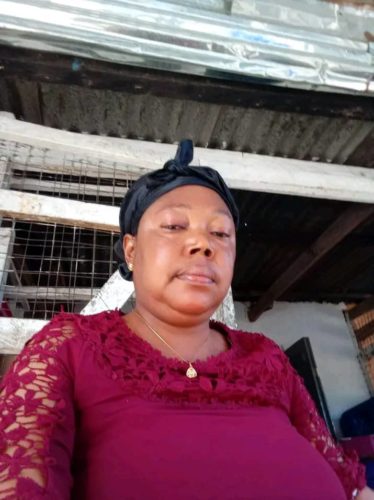 The women’s organizer for New Patriotic Party(NPP) in the Guan Constituency in the Oti Region, Madam Vivian Kwku is dead.

The deceased was said to have complained of illness, but died just after she was admitted at the Hohoe Government Hospital.

The District Chief Executive for Guan , Hon. Janet Emefa Obro-Adibo described the death of the Women’s Organizer as a big blow to the party us they team up with experience to win the parliamentary seat and writing their name in the upcoming NPP records of breaking the 8. 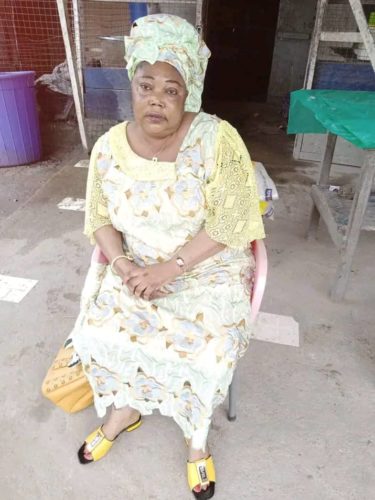 “it’s a big blow because nobody heard she was even sick, I knew she was rushed to the hospital when she was complaining of heart attack and stomach which she usually talk about and has been doing good with that. The news was more than a shock to all the party members at all levels-from polling station to the Regional. It’s a great lose indeed. Her work is beyond definition and what she had on hand to do ahead of the elections is so great that it’s unfortunate this has happened; we’ll feel her absence,” She told Evans Manasseh.

The body of the late women’s organizer has been deposited at the same hospital for preservation.