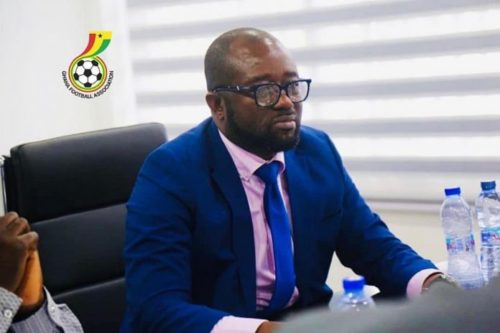 Stakeholders have called for an investigation into the allegation that the Ghana Football Association (GFA) gets in the way of the job of the Black Stars’ coach in selecting players for tournaments.

This comes on the heels of the poor showing of the Black Stars in the 2022 Qatar World Cup tournament leading to their early exit.

Presidential Staffer, Dennis Miracles Aboagye said the poor performance should be blamed on the technical team.

“The technical people, they should come and tell us whether it is true that in the calling of the players there is favoritism,” he said on the Key Points on TV3 Saturday December 3.

He added “It is out there that the GFA manipulates the selection of players. If that is the case, are we saying that there are some qualified players but due to the GFA manipulation they were not called? They should come and explain.”

“The challenge is, there is a certain high level of football politics at the backroom which affect the players on the pitch.”

Member of Parliament for Tamale Central Murtala Mohammed also said the allegation of interference should be probed.

He also wants claim that the team was not given adequate for their participation in the world cup should also be investigated.

“It ought to be investigated, we also need to need know how much was spent,” he said.

See also  BOOING YOU IS LESS, YOU WILL BE STONED IF YOU VISIT OTI REGION WITHOUT COMMISSIONING THE FACTORIES PROMISED US, AB FIRES NANA ADDO

Georgian De Arrascaeta scored twice for Uruguay to beat Ghana 2-0, but it wasn’t enough to send them to the last 16.