Breaking News
Home / News / Beyond FM @10; Journalists urges to be patient and prioritize the sustainability of the industry

Beyond FM @10; Journalists urges to be patient and prioritize the sustainability of the industry 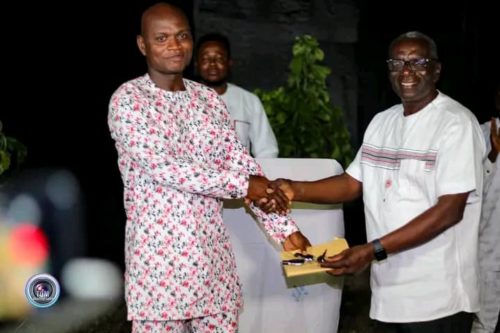 The Executive Director of Beyond group of companies in the Nkwanta South Municipality of the Oti region, Reverend Doctor Sylvester Kwame Nkrumah has urged all journalists especially the upcoming ones to have patient and think about the sustainability of the media house they find themselves for a better living.

Speaking during the company’s 10 years anniversary, Rev Dr Sylvester Kwame Nkrumah also the Director of Ghana Institute of Linguistic Bible Translation (GILBT) said ,it took the sacrifice of selfless individuals for the radio station to get to this level because many came but left because their demand were not met but the few ones stood up and work hard for the success of the institution which can not be forgotten. 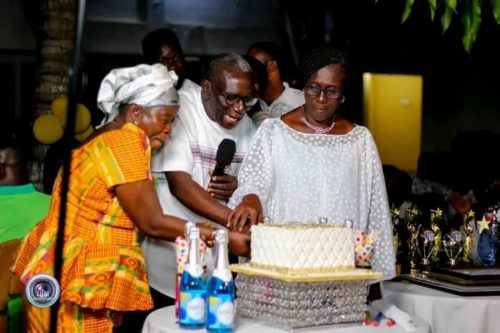 He continues that even though some of living conditions of most media personnels are nothing good to write home about but if the media houses are well organized, employers will also treat their workers well with good salaries.

He however congratulate the staff of Beyond FM for their immerse contribution for the development of the station and the area at large and also urged them all to continue with their good works and he as Director will make sure all the necessary tools needed for the work will be provided. 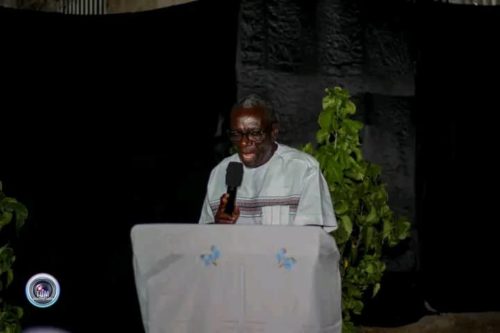 He finally thanked the individuals in Nkwanta South who have also helped him in one way or the other for making his dream a reality because Beyond FM is the second radio stations in Oti region which has touched the lives of many in the Municipality and beyond.

Through the radio station, a pure water factory (Bfresh natural water)was established which is one of the best pure water factory’s in Volta/ Oti region , which has also created employment opportunity for many youth . 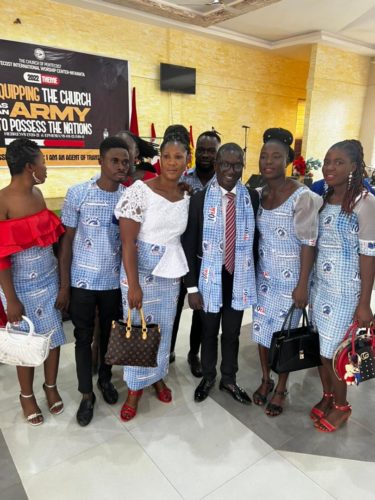 The Chief Executive Officer of Beyond group of companies, Mr Bright Owusu Nyasemhwe also thanked all the staff for their tolerance in discharging their duties because upon the criticism and the attack from various political group and other individuals, they continue to discharge their duty diligently and also listen to his advice as a leader. 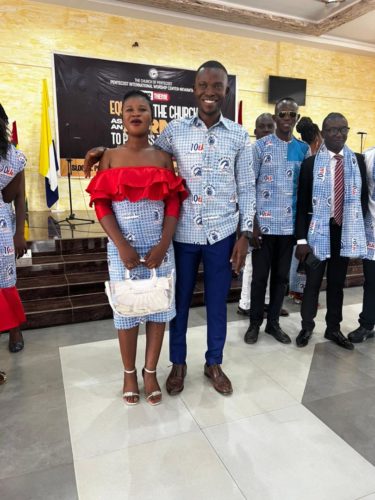 The General Manager of Beyond FM, Mr Kwabena Ntow also promised to do his best as a leader to take the station to a well deserving level by putting in more effort and maturity in the work.

He also congratulate the staff for their contribution to the success of Beyond FM. 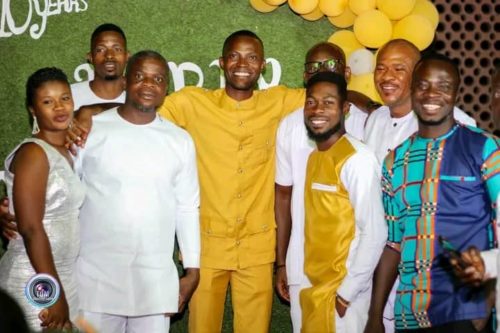 The anniversary which was climax with Thanksgiving service , long serving staffs who have served the company for the past ten years were awarded for their patient and contribution to the success of the station at the dinner night.

@10; Journalists urges to be patient and prioritize the sustainability of the industry Beyond FM 2022-12-18
admin
Share

Tags @10; Journalists urges to be patient and prioritize the sustainability of the industry Beyond FM