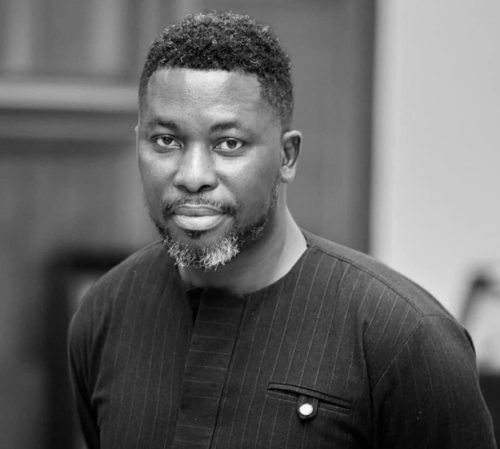 Social Commentator Kwame Asare Obeng known popularly as A Plus has questioned pollster Ben Ephson on the methodology he uses for his polls in recent times.

He is of the view that Ben Ephson is gradually losing his integrity as a pollster because in recent times, all his polls have failed woefully.

The latest poll is that of the National Chairman election in the National Democratic Congress when Ben Ephson wrote off Asiedu Nketia.

His polls “indicated he will be surprised if the General Secretary of the National Democratic Congress (NDC) is elected as the next Chairman at the upcoming delegates’ congress.

The Managing Editor of the Daily Dispatch newspaper says he expects that the incumbent, Chairman Samuel Ofosu-Ampofo is maintained instead of Johnson Aseidu Nketia.”

Reacting the Ben Ephson’s polls that suggested Asiedu Nketia will win, A Plsu said “My big brother, e be like say for sometime now your thing turn soccer bet. Try your luck nkoaa. No difference between your thing and 31st night dooms prophecy. But adey trust you too ooo. What dey happen?”

Previous NPA SWOOPS ON ILLEGAL FUEL SMUGGLERS
Next “Cedi appreciation not by chance; gov’t will sustain gains made” – Akufo-Addo