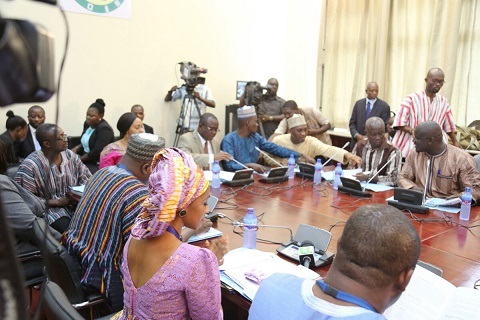 Public Affairs Directorate of Parliament through a statement made this known in a statement issued in Accra.

The four persons were nominated for elevation onto the Supreme Court Bench in July 2022 to fill up expected vacancies at the apex court.

The Speaker of Parliament, Alban Bagbin after making the announcement sent to him from the Presidency in July, subsequently referred the nominations to the Appointments Committee for consideration.

Interested persons and organisations were also asked to submit their memoranda in respect of the nominations to the Clerk of the Appointments Committee for consideration.