Another Mining Bill Lands In Parliament 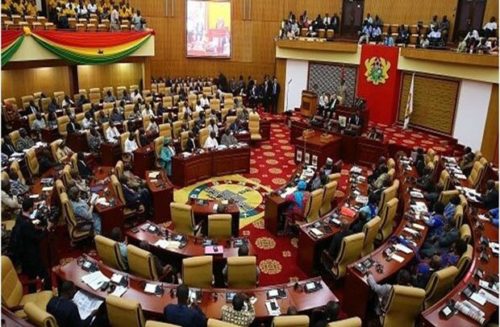 Another Mining Bill Lands In Parliament

The Small Scale Mining Bill, 2022 is among the Bills that will be tabled before Parliament when the House resumes next week Tuesday October 25.

It forms part of some 66 Bills that are expected to be presented before the House.

This comes at a time the government is finding solution to end illegal small scale mining commonly known ws Galamsey menace in the country which has become threat to water bodies and the environment in general.

It stated that eleven Bills are currently at the committee level which include seven Public Bills and four Private Members bills.