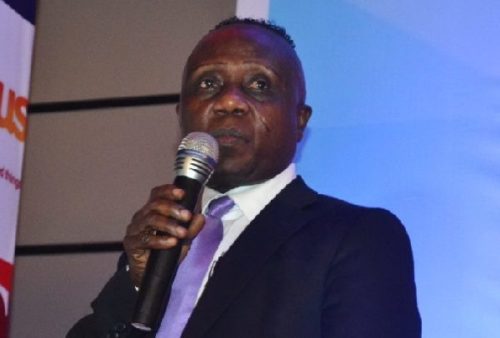 The Director of Research at the Institute of Economic Affairs (IEA) Dr John Kwakye has expressed hope that the highly anticipated address by President Nana Addo Dankwa Akufo-Addo has the potential to rekindle the market.

He therefore called on the President to ensure his address should not be disappointing.

“The President’s speech is highly anticipated. It has the potential to rekindle the markets. Therefore, let it not disappoint,” he tweeted ahead of the President’s address on Sunday October 30.

Touching on his expectations, Dr. Kwakye said “In sum, the President’s speech to the nation must indicate: 1). austerity measures to address the crisis led by Gov’t; 2).a reconstitution of the Economic Management Team to include experts/professionals; and 3). a transition team, also including experts/professionals.”

This is as a result of the economic challenges Ghana has recently been going through which has compelled the President and other government officials to have been engaging key stakeholders on how to deal with the situation.

Cabinet also ended a three-day retreat on the economy on Saturday October 29.

Information Minister Kojo Oppong Nkrumah after the retreat stated, President Akufo-Addo had settled on key decisions aimed at responding strongly to the impact of the global economic challenges on Ghana.

“We’ve wrapped up a three day cabinet retreat during which President Akufo-Addo has settled on key decisions aimed at responding strongly to the impact of the global economic challenges on Ghana.

“This follows a week of interactions with various economic actors and inputs from the IMF negotiations so far.

“Tomorrow evening we start the exercise of rebooting as the President outlines measures.”